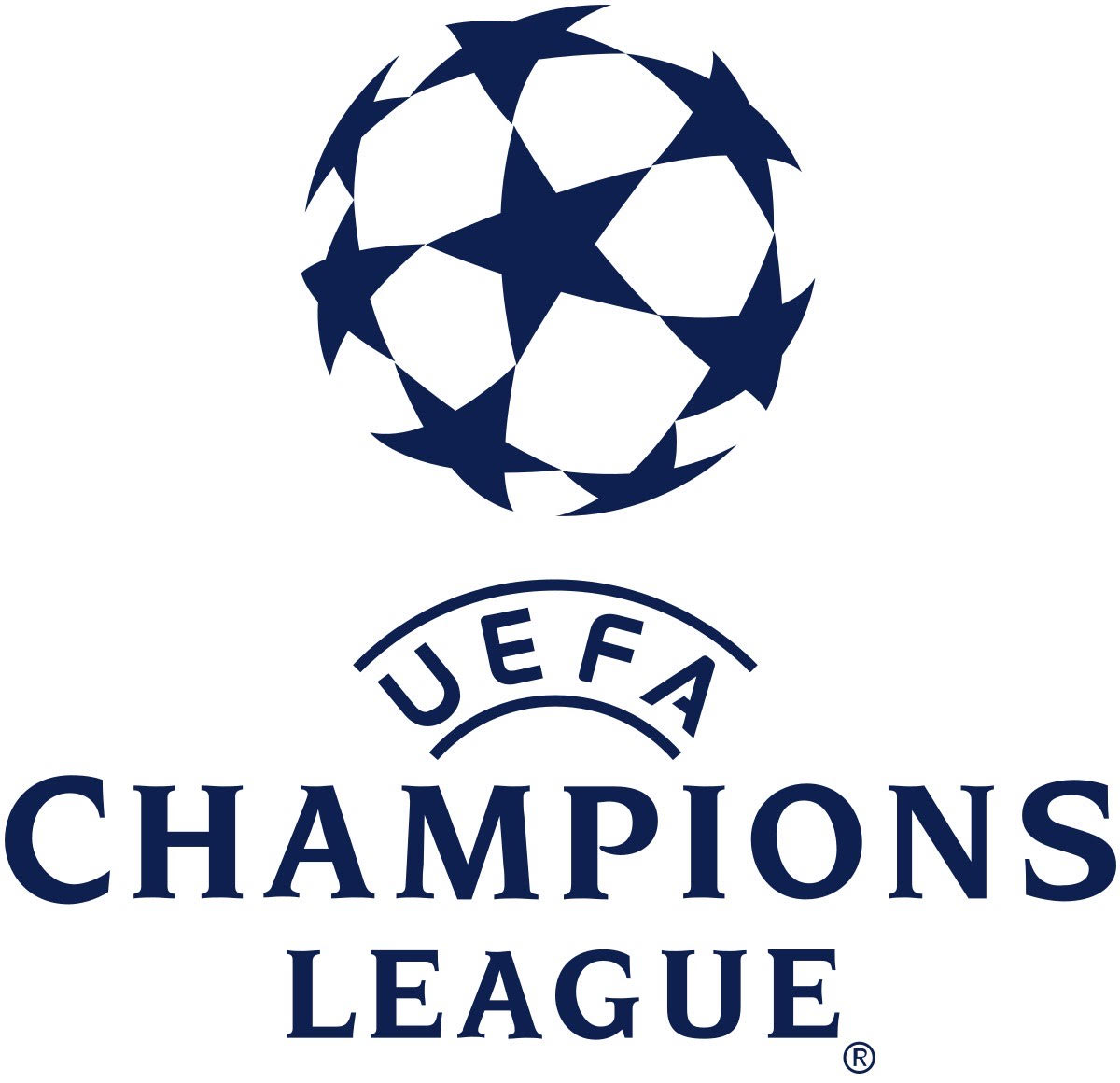 The Champions League is the most prestigious club competition in world soccer. The best clubs across Europe compete in a knockout tournament stretched over eight months. Now, 16 teams are left. The aggregate score over two games, one in each club’s stadium, are deciding eight matchups. With COVID-19 travel restrictions, however, not every club can play at home this year. The first leg of each matchup has been played. Here’s what you need to know.

This clash of titans of European football turned quickly into the Kylian Mbappé show, as he scored three of PSG’s four goals and looked electric whenever he touched the ball. An early mistake from PSG saw Barca win an early penalty, which was converted by Lionel Messi. However, this lead did not last; five minutes later, Mbappé found the equalizer for PSG. After a back-and-forth first half, the teams headed into halftime level at 1–1. Things quickly devolved for Barcelona in the second half. Unable to get much offense going, they were forced to fall back as PSG sent their superb strike force to work. Mbappé scored his second goal off a rebound in the 65th minute, Moise Kean converted a header off in the 70th, and Mbappé completed his hat-trick in the 85th minute with a sensational right-footed finish, assembling a strong lead before the second leg.

Sometimes struggling teams, out of contention in their domestic league, can salvage their season with a cup run. Consistency isn’t needed, just a handful of good performances. This is the scenario Liverpool has to believe in and the dream it just took a step towards achieving. Liverpool was nowhere near its best, with both goals coming from Leipzig errors. Still, it was something to build on. Despite being owned by a “disgustingly sweet energy drink” company with stupid ads, Red Bull Leipzig is a serious team led by one of Europe’s most innovative young coaches in Julian Nagelsmann. Since the match, Liverpool’s defensive injury crisis has only worsened. The quality is there, but Liverpool is vulnerable. If it can get an early goal in the second leg, Leipzig might smell blood.

This match hinged on two lapses in concentration by the Juventus defense, both within the first minutes of each half. From kickoff, aggressive pressure from Porto and a sloppy back pass from Juventus’ Bentancur allowed striker Mehdi Taremi the first goal of the night. The rest of the half was played slowly, with Juventus looking to force the ball wide, while Porto’s defense prevented the ball from getting into dangerous areas. The second half started like the first, with a Juventus mistake. Porto drove up the right wing and found the net once again within just 20 seconds of kickoff. While Juventus was able to grab a goal in the 82nd minute through Federico Chiesa, it didn’t threaten in the offensive third. In the second leg, Juve will look to play around Porto’s defensive shape, whereas Porto will merely need to play for a draw to advance.

Certain athletes draw the helpless viewer’s eye, like the best performers of all kinds. Something about them stands out. They’re different. Some are creative and instinctual, like Messi. Others are assertive and finely tuned, like Ronaldo. Then there is Dortmund’s young striker, Erling Haaland, who catches the eye because he moves like a freight train. Against Sevilla, Haaland’s presence was unmissable, as he powered his way to two goals in a 3–2 victory in Andalusia. Dortmund looked faster than Sevilla, in pure speed but also speed of play. Sevilla looked overwhelmed at times, perhaps used to the slower pace in Spain. Still, they seemed to find some answers in the closing stages, eventually earning a late second goal through Luuk de Jong. Away goals give Dortmund a particular advantage going into the next leg, but they are a young, inconsistent team.

It was a match that was clearly in hand within the first few minutes of the game, with Bayern storming out to an early lead through Robert Lewandoski, who added to his impressive Champions League form (32 goals in his last 34 games) to put Bayern ahead. From there, Bayern faced no real resistance as it scored twice more in the first half, with 17-year-old Jamal Musiala becoming the youngest player to ever score for Bayern in the UCL. Lazio compounded their misery early in the second half with an unfortunate own goal, but were able to score once shortly after. The game ended at 4–1, with Bayern sitting comfortably ahead before the second leg at the Allianz Arena in mid-March.

When teams choose to sit back and invite pressure rather than taking a more assertive approach, result-driven analysis is inevitable. In other words, if it works, you look like a genius. If it doesn’t, you look foolish. For years, Atlético Madrid and its manager, Diego Simeone, have demonstrated the peak form of impassioned, conservative soccer. On this night, they looked foolish and timid, losing 1–0 in Madrid. Chelsea is still learning Thomas Tuchel’s system. They tinkered and looked for solutions and chanced upon one through a deflection leading to an incredible Olivier Giroud bicycle kick. Their defense has been fantastic under Tuchel. But Simeone is a shouting philosopher who wears all black, all the time. I’d bet on them.

“Atalanta are Atalanta,” Zidane stated. “They are a specific team, with their own things.”

I’m sorry, what? Of course, it’s impossible to know whether players are following their coach’s plans, but at times Madrid did look like a team lacking ideas. They still won 1–0, but perhaps wouldn’t have without the benefit of an exceedingly harsh early red card and a wonderful late goal from Ferland Mendy. Atalanta is tactically awesome, but did little with ten men. Their home city of Bergamo suffered one of the worst early European COVID-19 outbreaks. The team is deeply intertwined with the city, so it’s a shame it couldn’t express itself more, especially near the anniversary of the beginning of the outbreak. More is to come in the second leg.

To say that Manchester City had complete control of this game would be an understatement, as it cruised confidently to a 2–0 victory over the German side. Gladbach only registered one shot on target throughout the entire match, which came in the dying seconds and was calmly saved by goalkeeper Ederson. City’s two goals came from two superb crosses, one headed home by Bernardo Silva and the other poked in by Gabriel Jesus. City will look to build on this excellent performance in the second leg, while Gladbach will have a tough away match with a difficult aggregate to look forward to.

Will Slater can be reached at [email protected]

Thad Bashaw can be reached at [email protected].