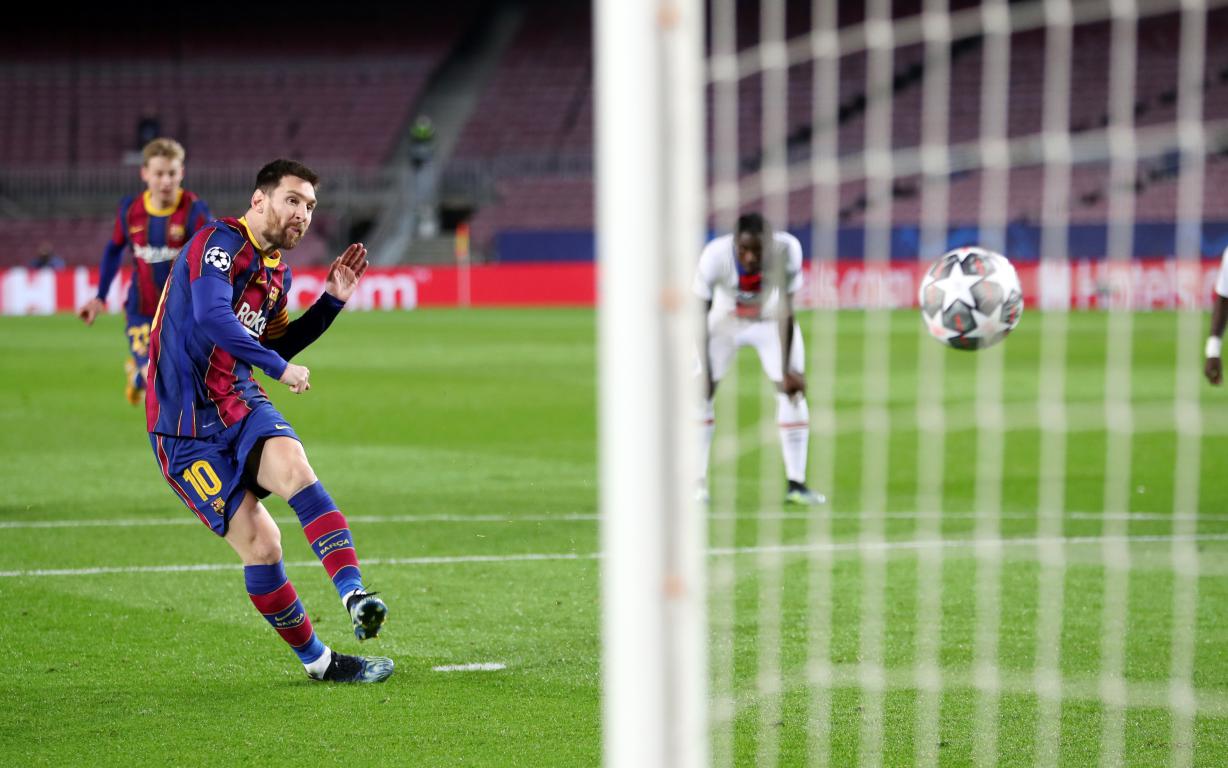 Despite FC Barcelona falling to a tough defeat against PSG (1-4), Lionel Messi was on target from the penalty spot to continue his excellent Champions League goal tally. The Argentine has scored 28 goals in the Last 16 stage of the competition -a Champions League record. He has reached that number in 31 games.

In total, the Barça captain has 119 goals in 148 Champions League appearances, and has found the net 4 times in 5 European games this season.

Another goal against PSG

This is not the first time that Messi has scored against PSG in the Last 16. In 2016/17, in the famous comeback victory against the French team, he contributed to the rout at the Camp Nou.