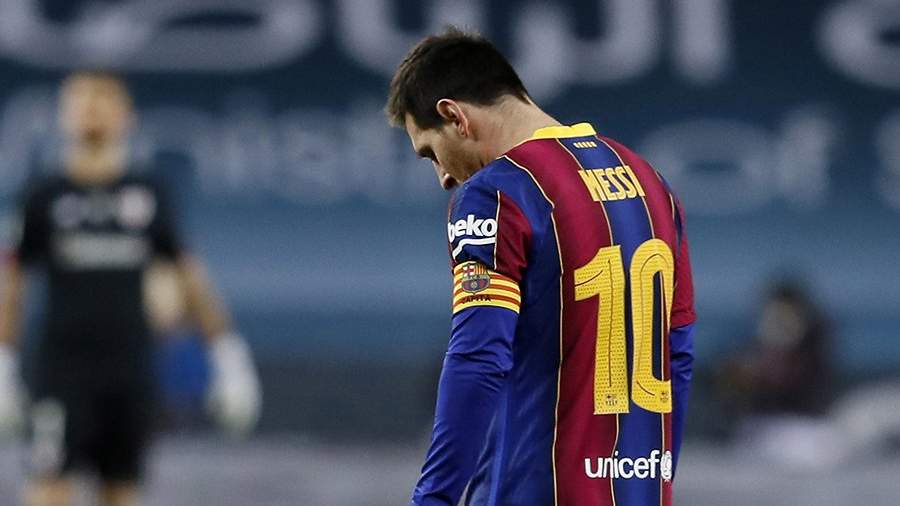 The forward of the Spanish FC Barcelona Lionel Messi intends to sue the club’s management after the leaks about his salary in the media. This was announced on Sunday, January 31, by the Marca edition.

According to the source, Messi’s representatives intend to sue three people who have full information about his contract with the club: ex-Barca president Josep Maria Bartomeu and Oscar Grau executive director – they were responsible for signing an agreement with the football player, as well as Carles Tusquets, the acting president of the club, who also knew about the document, writes RT.

Earlier, the Spanish media published data on Messi’s salary: in four years, according to the document, he will earn € 555 million. € 138 million per season – fixed, plus bonuses. About € 115 million was paid as lifting costs for the signing of the agreement. Almost € 78 million are loyalty bonuses.

Earlier on January 31, it became known that FC Barcelona will file a lawsuit against the newspaper El Mundo, which disclosed the terms of the contract with Messi.

As noted by the Zvezda TV channel, the contract was protected by confidentiality provisions, but now the information has become public knowledge and is in the public domain.

At the same time, Barcelona denies the involvement of club employees in the leakage of the document and is taking action against the print publication for any damage that it could cause with the specified material.

The current contract with the club was signed by the athlete in the fall of 2017. It expires in the summer of 2021, the website aif.ru writes.

The footballer tried to leave the club in the summer of 2020. He argued that the clause in the deal allowed him to walk away without compensation. However, later Messi changed his mind, reminds TV channel “360”.