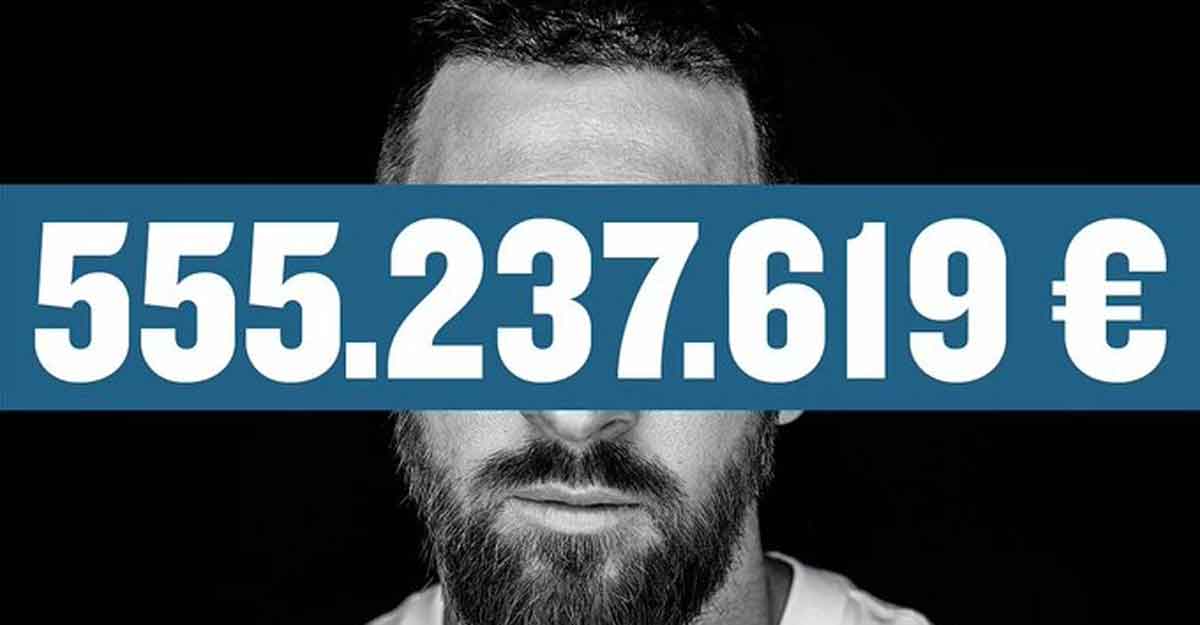 Barcelona: Lionel Messi’s contract with Barcelona is worth up to 555 million euros ($673 million) over four seasons, thus making his deal as the biggest signed by any athlete in sports history, says a report.

The daily said it had access to the document Messi signed with Barcelona in 2017, which included fixed incomes and variables that could reach nearly 138 million euros ($167 million) each season.

According to the newspaper, Messi has already earned 51,15,40,545 euros with five months still left to run on the deal which comes to an end this June.

The 33-year-old has been with the Catalan club for nearly two decades but had asked to leave at the end of last season after growing disappointments with events on and off the pitch at Camp Nou.

It was followed by the resignation of Josep Maria Bartomeu — Barcelona president who agreed Messi’s 2017 contract — in October.

The Argentine led Barcelona to La Liga titles in 2018 and 2019, but the Champions League has eluded them.