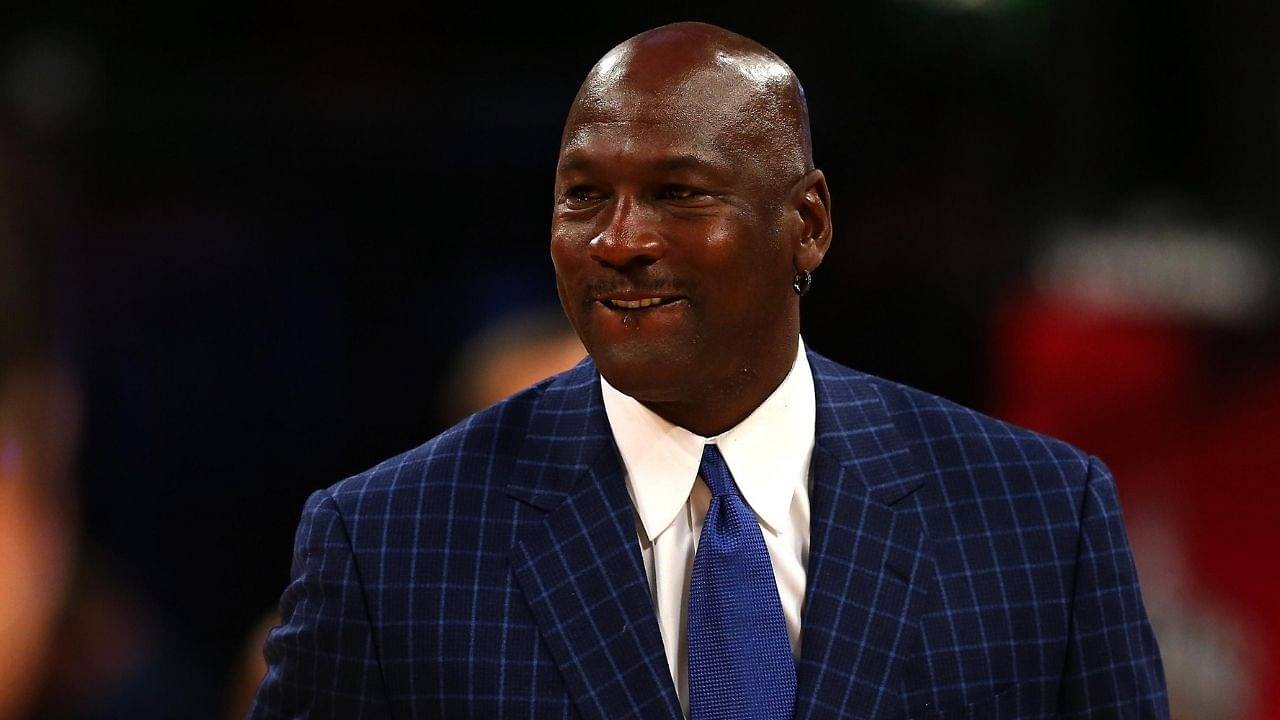 Despite having retired from the sport for the 3rd time in 2003, Michael Jordan’s fame enables him to be the highest earner in sports 17 years later.

The consensus basketball GOAT earns more today from endorsements alone than players do from salaries and advertisements combined. Messi earned a total of $127 million combining the income from all sources in 2019. Jordan Brand earned $3.6 billion in the financial year 2019-20, and the 5% royalties(upwards of $130 million) from that alone eclipse Messi’s earnings for MJ.

The documentary series ‘The Last Dance’ on the Chicago Bulls’ final championship run served to rejuvenate public adulation of Jordan even more. After posting a revenue of $3.14 billion in the financial year 2018-19, Jordan Brand improved by 15% to land at its 2019-20 figure of $3.6 billion.

The brand is the lone Nike subsection to grow in revenue despite the Covid-19 concerns across the globe at the fag end of the financial year.

This would hardly be a surprising news for sneakerheads though. Original Jordans have always been the Holy Grail for all sneaker collectors. Jordan retros are still the most sought after shoes today despite the new and improved technology used in other sneaker lines. The aesthetic of the Jordan brand continues to be superior to those of the Kobe, LeBron or other sneaker lines.

LeBron James earned $30 million from his sneaker line last year as a reference point. This was a major chunk of his total of $53 million in endorsements. James will be paid roughly $37.5 million as salaries by the Lakers this season.

Kevin Durant, Steph Curry and James all earn more money from off-court endorsements than from their salaries. Their brand values are peaking at the right time, even though James maintains a clear advantage among all current players.

Curry earned $42 million off endorsements in the 2018-19 season, while Durant logged a sum of $35 million. Durant is also an investor.

Jordan brand has also diversified into signing young talent like Zion Williamson and Jayson Tatum. Both these players are expected to be superstars in the long run.

Established All Stars like Russell Westbrook and Chris Paul are already on their roster since the beginning of their careers. The brand has a bright future in terms of exposure even if Jordan’s legacy takes a hit by itself.