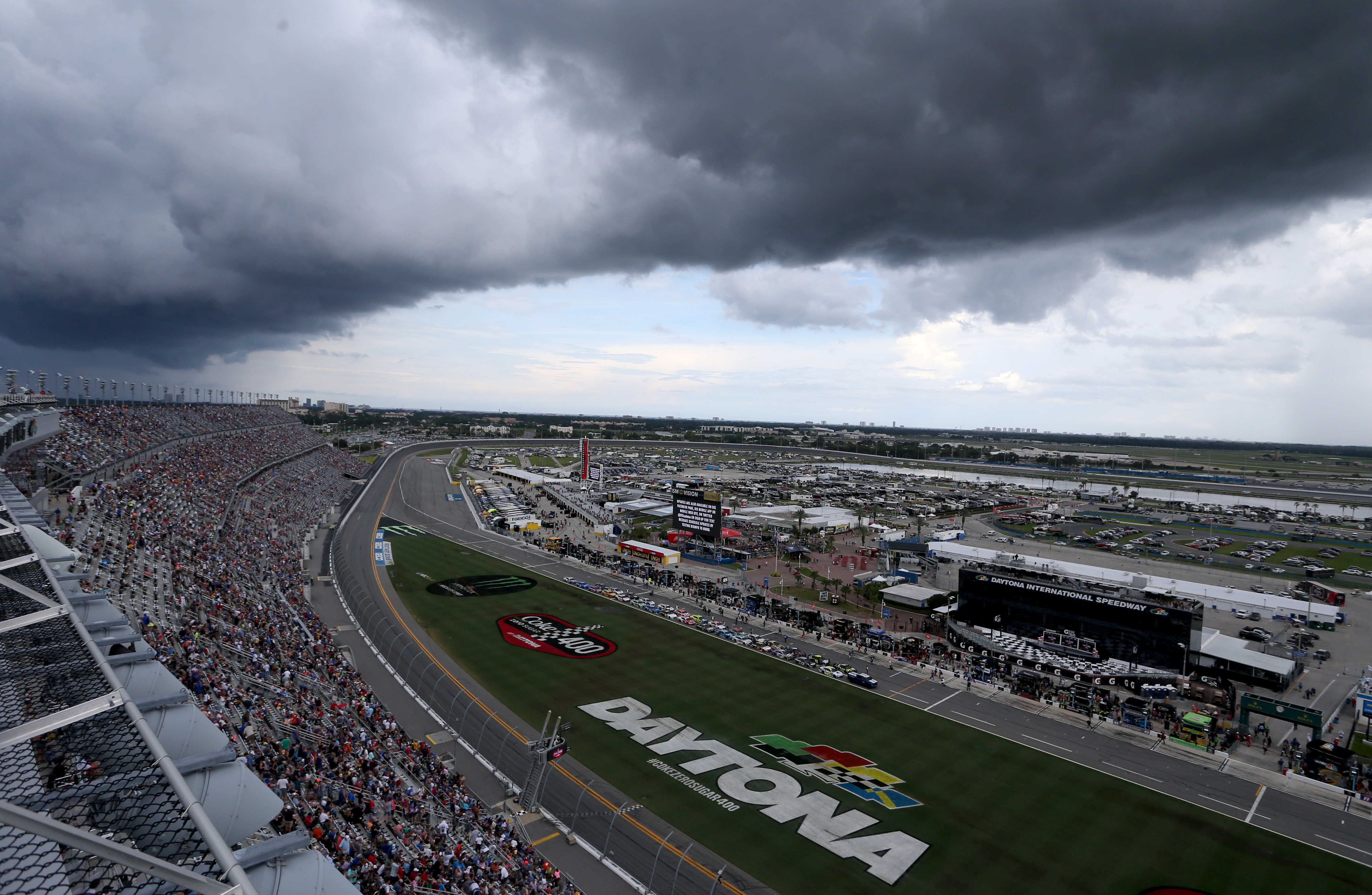 Drivers racing at Daytona in less than three weeks will be racing on a new track layout.

NASCAR’s top three series are racing the Daytona infield road course for the first time on Aug. 15 and 16. And the track is going to look a little different than it does when sports cars race the Rolex 24 every January at Daytona.

The track and NASCAR announced that there will be an added chicane off the exit of the oval’s Turn 4. The chicane, which features a left-hand turn followed by a hard right-hand turn before a left easing back onto the tri-oval, is designed to lower speeds for cars and trucks entering the first turn of the road course at the exit of pit road.

“Daytona International Speedway is known for producing iconic moments in the history of NASCAR, and this will surely join that long list,” Daytona president Chip Wile said in a statement dripping with hyperbole. “Just when you thought the racing couldn’t get any more intense and interesting at the ‘World Center of Racing,’ it did. The turn four chicane gives the drivers a final shot to make a pass coming to the famed finish line. The fans in the venue are going to be in for a treat on the DAYTONA Road Course – just like the races on the old Daytona beach/road course that were put on by Bill France, Sr. in the 1940s and ‘50s.”

NASCAR is hosting the Truck Series, Xfinity Series and Cup Series races at the track over the two days. The Cup Series race will feature the high-downforce and high-horsepower rules that were in effect for the entirety of the 2019 season and helped produce less-than-thrilling road course races thanks to drivers’ inability to pass.

Will that replicate itself in 2020? Higher downforce means that drivers will be fighting turbulent air behind others more often and that they’ll have to brake less heading into corners. Slower corner speeds and more deceleration entering corners typically leads to more passing opportunities.

What could go wrong?

In short, lots. It’s a curious decision to not let drivers get acclimated to the track in real-life — no, iRacing is not a viable substitute for real racing — especially given what NASCAR did at Indianapolis earlier in July. The sanctioning body held two practices ahead of the Xfinity Series race at the IMS road course because it was the first time the series had raced on the track. Doing the same would mean for a much busier weekend. But it would also help drivers and teams immensely and also could lead to better racing during the laps that count.