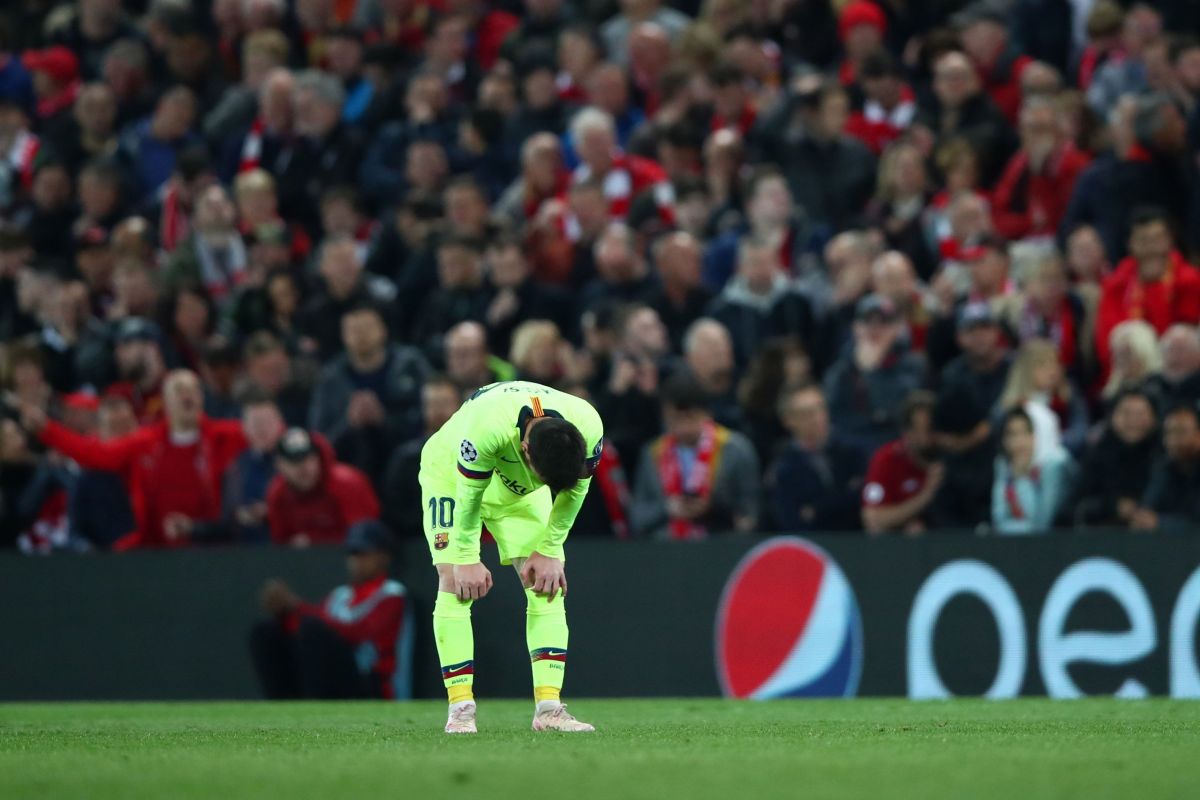 FC Barcelona is in the eye of the European hurricane as has been a custom in the last 5 seasons and not just for memorable performances but for 5 outright ridiculous, each one worse than the other.

The story dates back to 2017, when the Barça club began to plummet with increasingly ludicrous results; as the famous Murphy’s Law says: “If things can be worse, they will be” and here it applies directly to the hearts of Catalan fans.

Juventus, 2016-17
After the Barça epic against Paris Saint Germain in which they came back from a 4-0 against to end up scoring 6-1 at Camp Nos, Barça went from the sublime to the ridiculous by falling 3-0 on aggregate against Juve almost without putting their hands.

???????? DANI ALVES: “Barça is in my heart. When I beat Barcelona with Juventus in the quarterfinals of the Champions League, I went up to my brother Neymar and gave him a hug. He was crying, and a part of I felt like crying too. ” pic.twitter.com/noOAabhaaK

Rome, 2017-18
Barcelona won the first leg of the semifinals with an undeniable 4-1. However, an unknown Barça team at the Olympic in Rome received with a resounding 3-0 the worst somersault in history for the Barça team … until that moment.

???? With the goal of the Greek, La Loba ended up coming back from an adverse 1-4 and qualifying for the semifinals of the #ChampionsxESPN pic.twitter.com/Nln5ZKVPUa

Anfield, 2018-19
Yes, a year later everything turned out worse and after clearly thrashing Liverpool at the Camp Nou with goals from Messi and Suárez, the mythical Anfield field witnessed a colossal 4-0 that once again left the Catalans heartbroken.

On a day like today in 2019, Liverpool humiliates Barcelona 4-0 at Anfield for the Semifinal of the Champions League. After losing the first leg 3-0 at Camp Nou, Divock Origi sentenced the match with the assistance of Trent Alexander-Arnold qualifying for the final. pic.twitter.com/nijE5wmzQY

Bayern, 2019-20
The scoreboard says everything there is to say about that match: 8-2, the worst win in Barça’s European history and a ridiculous without precedent on the playing field where the Germans did what they wanted with Messi and company.

The image of the historic 8-2 of Bayern Munich on Barcelona in the UEFA Champions League #Ball Stories #UCL #UEFA champions league pic.twitter.com/utMh8OOp7D

PSG, 2020-21
Yes, the nightmare has only just begun: the 4-1 at Camp Nou could get much worse with PSG playing at home and with Neymar.