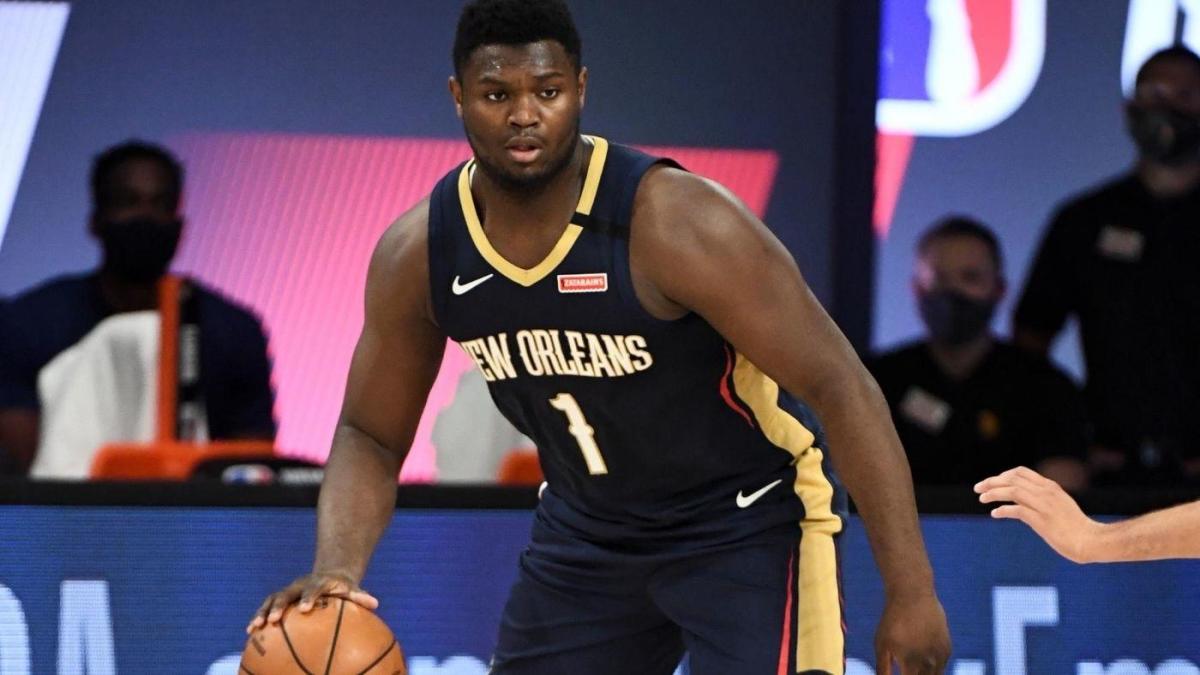 Watch Now:
Tiki and Tierney: Antonio Daniels talks Zion Williamson being the face of the NBA
(2:15)

Zion Williamson was a game-time decision for the Pelicans’ game vs. the Jazz on Thursday, but that certainly wasn’t because he wasn’t ready to play. Williamson was announced a go about an hour before tip, and he proceeded to put up nine points on 4-of-4 shooting in the early going, and threw down a pair of lob dunks in his first 10 minutes, as Alvin Gentry only used him in short bursts while he ramps back up his conditioning.

But it was a pass that was Zion’s biggest highlight.

Early in the third quarter, Williamson ran the lane after a Utah turnover, took a pass from Jrue Holiday on move and proceeded to drop a silky-smooth behind-the-back dime to Lonzo Ball for a layup.

To be able to make that pass on the move, at Zion’s size, is just unfair. This guy is so talented. Williamson is unstoppable when he gets the ball down low, he already knows how to leverage his body and strength and subtly set up his left hand, and he’s always heading downhill of the catch. He knows his downhill momentum is impossible to deal with, and his chemistry with Lonzo continues to be a sight to behold.

Early in the second quarter, Ball found Zion on this lob:

Ball is one of the best long passers in the league. He’s looking to find his athletes from the time he hits from three-quarters court, and Williamson has a great feel to either spin off a defender playing behind him, or seal when a defender is fronting for lob passes. He is a truly scary player.