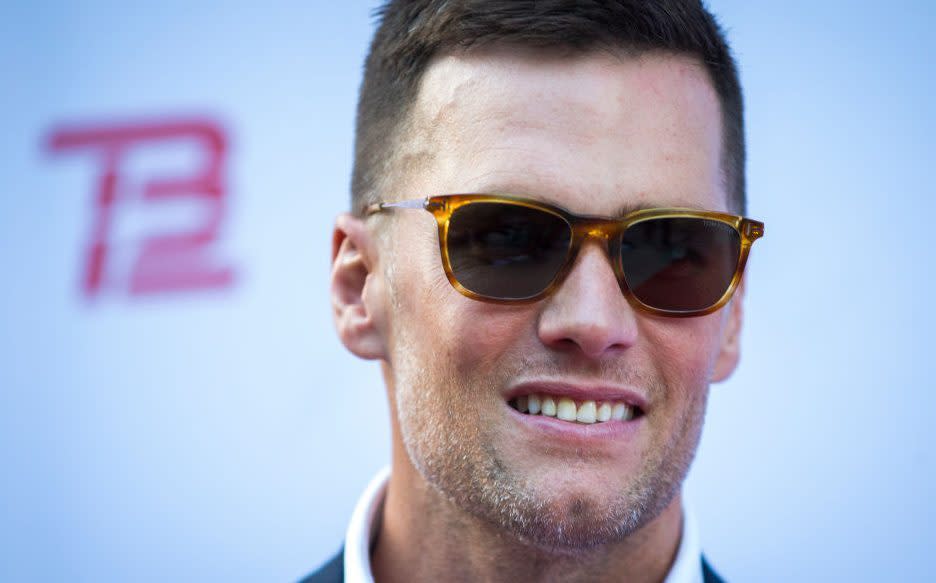 Tom Brady made an extra $2.25 million during the Buccaneers’ 2020 playoff run. It’s an extra $960,000 that he got from the government that’s currently making waves, however.

A Change.org petition aimed at getting Brady to returning money that TB12 received from the pandemic-drive Paycheck Protection Program has generated more than 160,000 signatures.

The effort also has created a decent amount of media coverage, which likely will result in more signatures.

News of the specific amount received by Brady’s company first surfaced in December.

Will he return the money? Probably not. But it will be interesting to see how high the number of signatures goes.