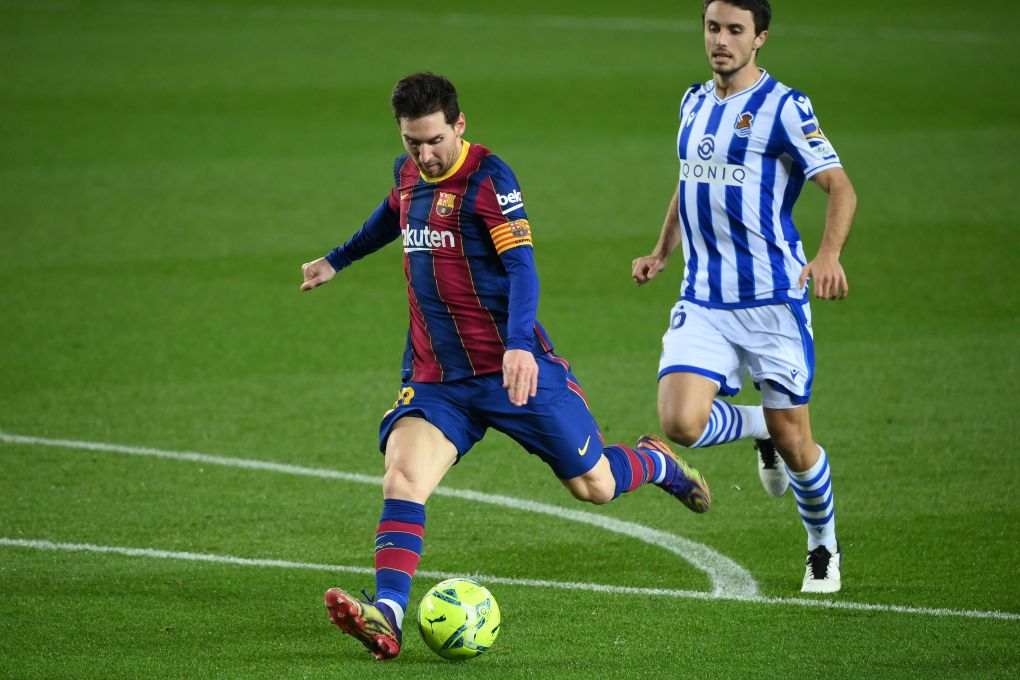 As many other coaches in the sport would say so as well, Paris Saint-Germain manager Mauricio Pochettino would be all in to managing Lionel Messi.

The FC Barcelona star is set slated to become a free agent following this season. As expected, PSG has been heavily linked with Messi for a possible free transfer move, especially as the team currently has several players that he is well familiar coupled with the notion that the French powerhouse is now a regular contender in the UEFA Champions League.

Pochettino is not going all out to make his case on why Messi should join PSG. Instead, the Argentine manager touched on this possible signing to RMC Sport (via Ole) with a brief mention that he would certainly approve of such a move.

“If given the opportunity to train Messi, it would be very beautiful, but if not, nothing happens,” Pochettino said.

Pochettino is a fan of Messi not only for his on-field play but also since the two share a special connection in being former Newell’s Old Boys players. The Argentine manager began his playing career by spending five seasons at the Liga Profesional de Futbol club while Messi rose through the ranks in his youth days there.

Pochettino mentioned this connection that the two have and alluded that it could very well be a convincing case for Messi to join PSG.

“With Lionel, we share our love for Newell’s Old Boys,” Pochettino said. “We wore the same jersey, we come from the same club. The times we saw each other, we shared. We have this link. We’ll see.”

For Messi, he recognizes that Pochettino is a top manager in the sport. He placed him second in the vote for the FIFA The Best Men’s Coach 2019.

It will be interesting to see whether Messi does view PSG as a viable option for his pending free agency period.