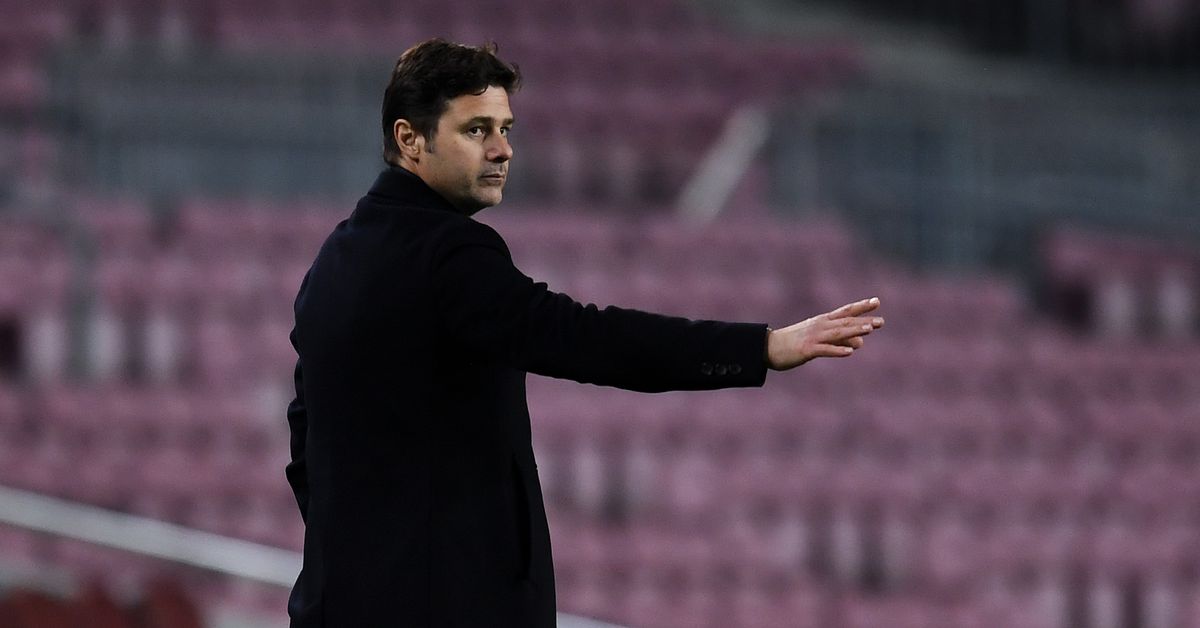 Mauricio Pochettino has been talking about the second leg of PSG vs Barcelona after Tuesday’s 4-1 win at the Camp Nou and says his team must be careful against the Catalan giants in the return.

The French champions are now hot favorites to progress after a healthy first-leg win but Pochettino told Catalunya Radio that he isn’t getting too carried away just yet.

“There are ninety minutes left. We are happy with the result but there is still a lot to do. We have to be careful with Barça.”

Pochettino also added that “everything we did well must be repeated” if his team are to move through to the quarter-finals.

The former Spurs boss also spoke about how the first leg could have been different if Barca had scored again after Lionel Messi’s penalty opener. He explained, “Dembélé could score and we would be talking about 2-0, another result.”

PSG were without Neymar for the first leg and Pochettino explained there’s no guarantee the Brazilian will be fit to face his former team in Paris.

“Neymar is very excited to be able to play against Barça, but the most important thing is his physical well-being, that he is healthy and well and the evolution will be the time that the injury needs. If it can be recovered as soon as possible, for the team much better.”

Barca are scheduled to play PSG at the Parc des Princes in the return fixture on March 10.