When UEFA Champions League group stage play concluded, many were rooting for Paris Saint-Germain and FC Barcelona to be drawn up to face each other in the Round of 16. The two have a long history against each other and many aspired to see a display of top-class play on both sides of the pitch. 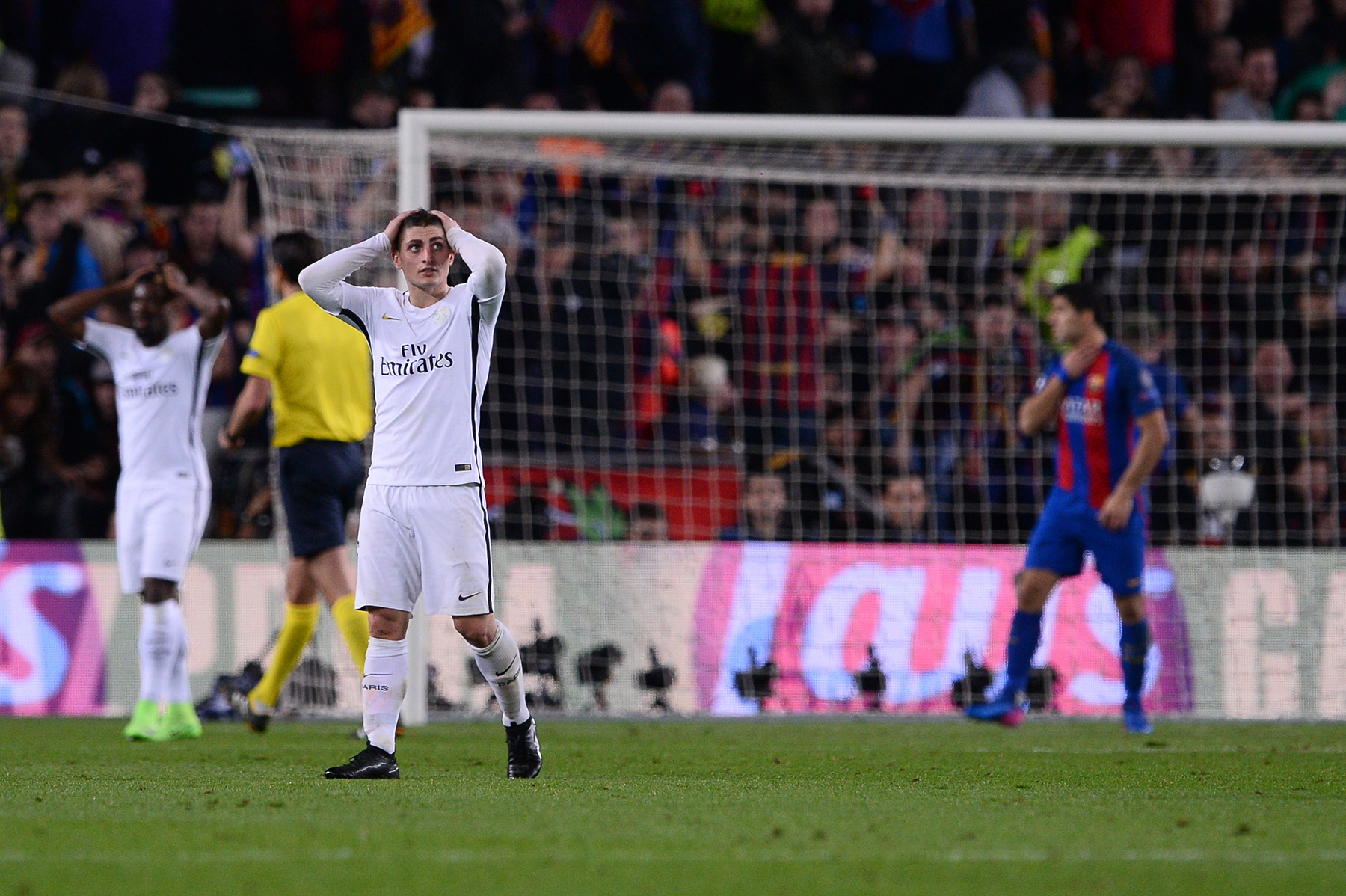 When the draw concluded and PSG was officially drawn up against Barcelona, the club’s current assistant coach in Zsolt Low was not amongst those showing enthusiasm over the upcoming tie.

Since PSG won its Champions League group, Low had hoped to see the side be drawn up to face essentially any other side. The German coach spoke to the Hungarian-based outlet Index (via Canal Supporters) about his reaction to the draw.

“The truth is that we have not dreamed of FC Barcelona, ​​even though they are not currently in great shape,” Low said. “We could have had an easier opponent. Barcelona have an incredible past and players who can deliver sensational performances at any time, especially in the Champions League.”

PSG and Barcelona will be facing off in the Champions League knockout stage for the fourth time in the last 10 years. It will be the must-watch tie of the Round of 16 stage.