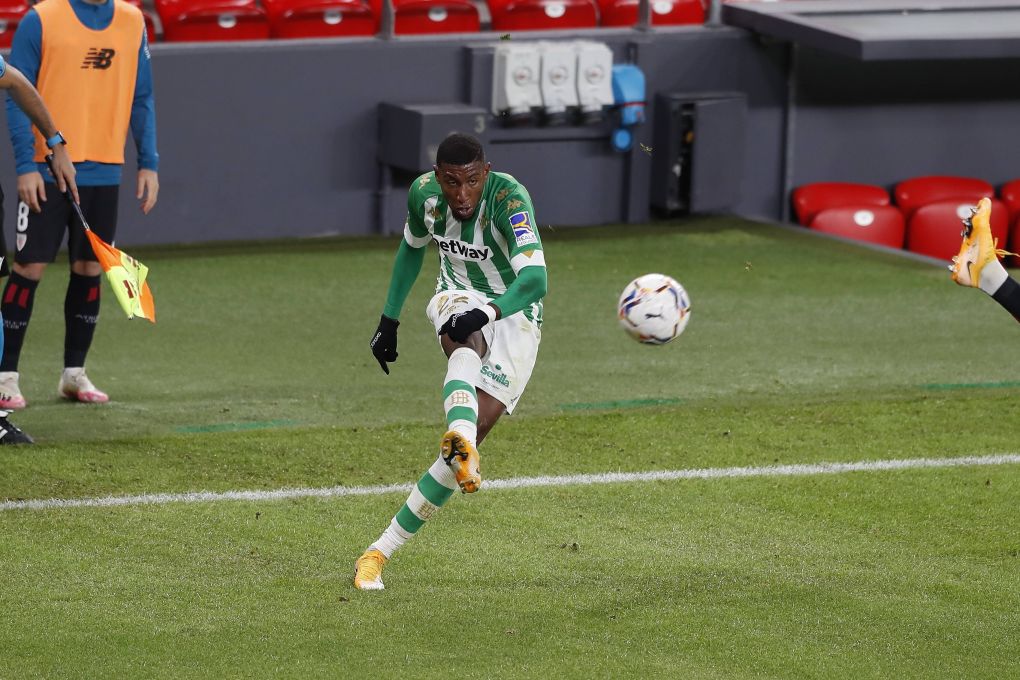 Paris Saint-Germain sporting director Leonardo recently met with the agent of FC Barcelona loanee and Real Betis defender Emerson to touch base on the talent’s future, according to a report from COPE‘s Victor Navarro.

Emerson is set to return to Barcelona next season after his current two-year loan stint with Real Betis is up. But the Brazilian’s agent is now looking ahead to where his client will play at next season.

Emerson’s priority is to play at Barcelona next season, which would be his first season with the Catalan club if this move transpires, per the report. However, he is open to playing at PSG, where he would take up playing time as a right-back.

For the moment, Emerson’s future will be decided by the next Barcelona president. But he still would at the least like to play in preseason fixtures with Barca before resolving the matter on his next club.

PSG is said to be interested in signing Emerson on a permanent transfer deal. A recent report noted that the reigning Ligue 1 champions would be open to shelling out €25 million to acquire the current Betis fullback.

PSG currently has three right-backs on its roster, including regular starter Alessandro Florezni. But if recent reports indicate anything, it is that PSG may be on the lookout for a long-term and established starter out at the position.