By Mark Wilson for MailOnline

However, the Premiership leaders – who have accepted a three-game ban for Alfredo Morelos – advanced the additions for the final months of their title push. 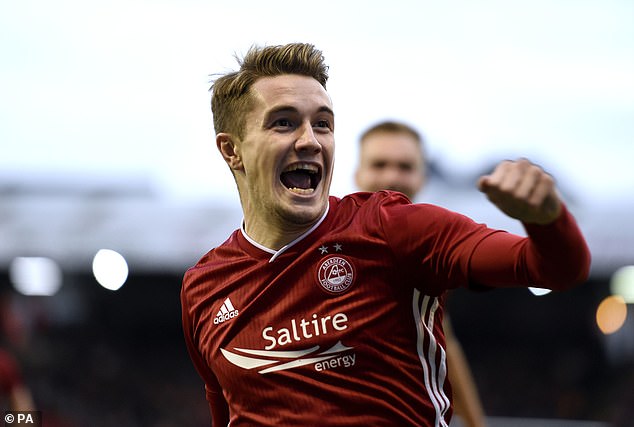 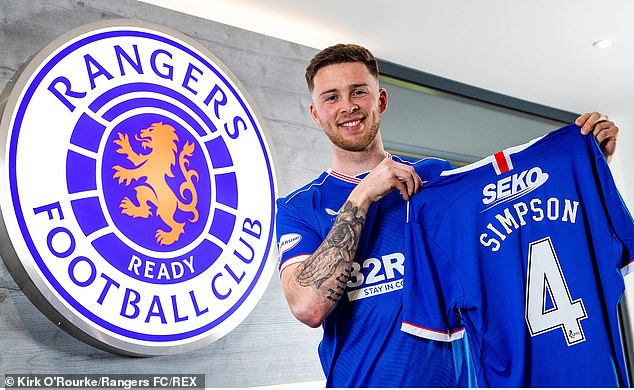 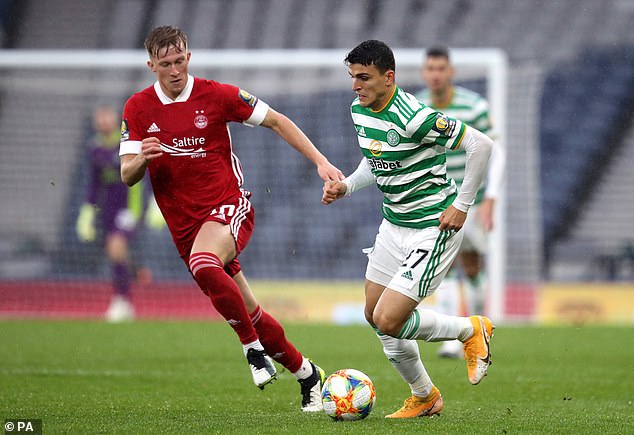 Negotiations with Aberdeen were concluded in the afternoon as Ross McCrorie was granted permission to make a permanent move to Pittodrie ahead of schedule.

Aberdeen had been due to pay £350,000 for McCrorie in the summer, but it’s believed he has cost around half that amount after the balance was offset to enable Wright to head to Glasgow.

The 23-year-old’s move was announced just ten minutes before the midnight deadline when he was confirmed as a Rangers player on a four-and-a-half year contract.

‘I’m delighted to be here at this massive club and can’t wait to run out at Ibrox for my debut, and then hopefully in front of a full house in the not-too-distant future,’ Wright told the Rangers website. 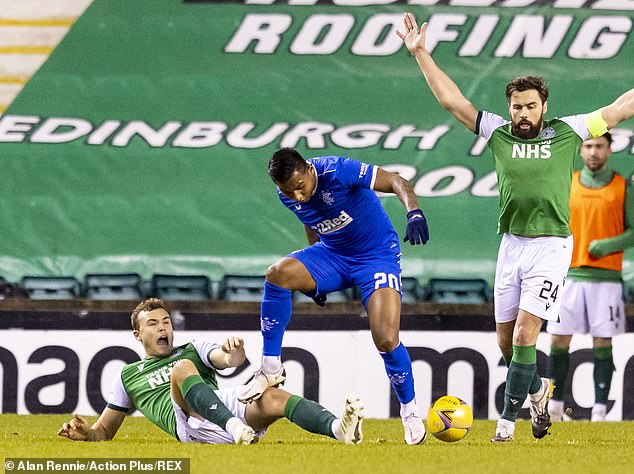 ‘It is a real privilege to have the opportunity to work under a manager like Steven Gerrard and speaking to him and (sporting director) Ross Wilson, I am really impressed with how everyone at the club all have the same aims and ambitions.’

Gerrard added: ‘It is very pleasing to have Scott for the rest of this season. This will give him the opportunity to gain some valuable game time in a blue shirt.’

The Ibrox boss also landed Simpson in the final hour of the window. The 24-year-old flew north to Glasgow Airport in the early evening before also signing a four-and-half-year deal, with Bournemouth receiving an undisclosed fee.

‘I am super excited to be here,’ said Simpson. ‘It is obvious how big this club is – it’s one of the most successful clubs in world football. 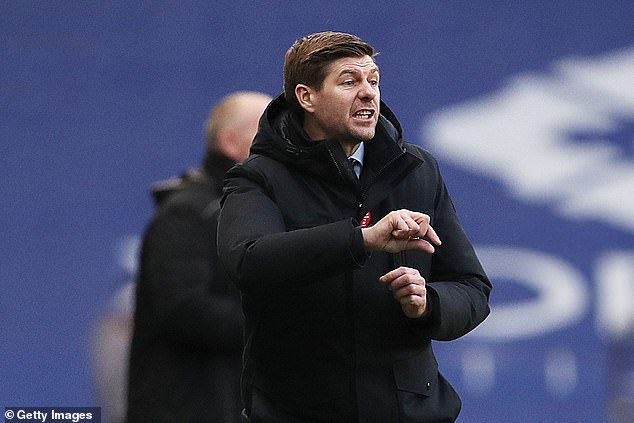 ‘It is going to be a huge challenge to keep up with everything that has happened and to keep pushing myself to stay at the standards that are expected here. I am excited to try and do that.’

Gerrard confirmed the player had been a long-term target, saying: ‘We are delighted to have Jack here. We have been aware of him for some time and excited to finally have him.’

Midfielder Nnamdi Ofoborh, Simpson’s team-mate at Bournemouth, has also agreed a pre-contract to join Rangers, but will see out the remainder of this season on loan at Wycombe Wanderers before heading north.

George Edmundson freed up space at centre back by concluding a loan move to Derby County, while Wright has effectively taken Brandon Barker’s place in the Ibrox squad. 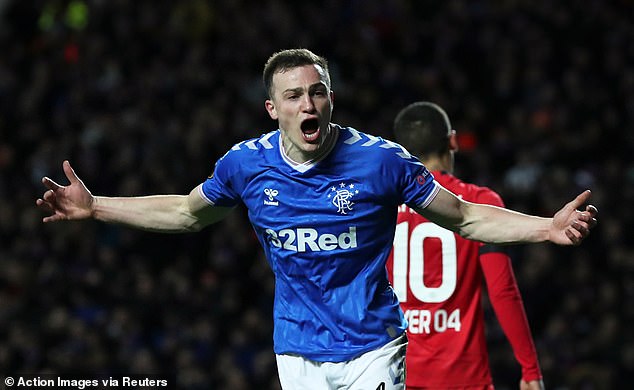 The winger has joined Oxford United on loan until the end of the season.

Meanwhile, Morelos will miss Wednesday’s visit from St Johnstone and further Premiership games against Hamilton and Kilmarnock over his latest disciplinary issue.

The striker was charged with violent conduct by the SFA on Friday after a panel of three former grade one referee reviewed his clash with Hibs defender Ryan Porteous.

Morelos was due to face a hearing today (Tuesday) over the apparent stamp, but the Ibrox club accepted the ban on Monday.

Violent conduct carries a standard two-game sanction, but the Colombian received an additional one-match ban as this was his second offence of the season. 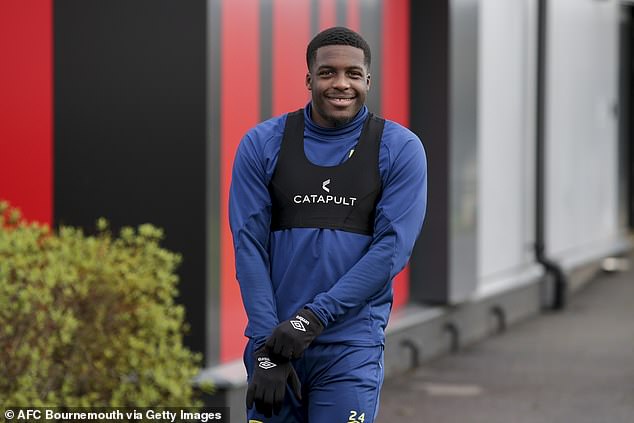