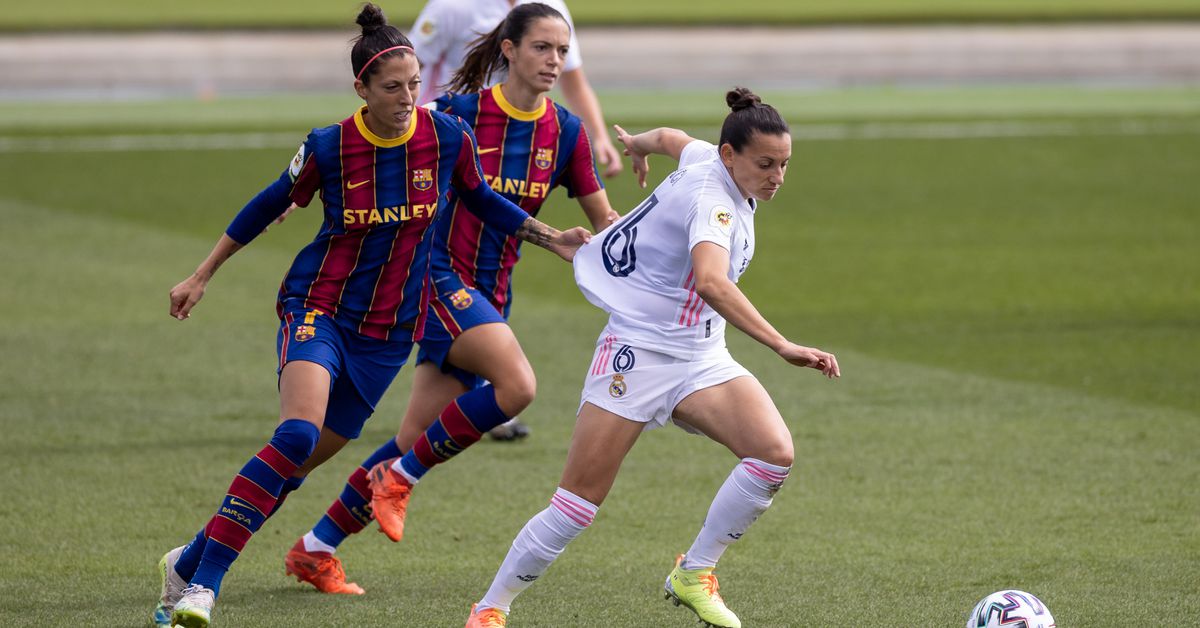 Center back Daiane remains out due to her long-term injury. Other sustained absences include Chioma Ubogagu and Jessica Martínez.

However, Ivana Andrés and Marta Cardona have returned to the squad, which is absolutely huge for the team. Ivana missed the last match but was vocal about the timeliness of her return and it appears that Cardona’s in-game injury vs. CD Santa Teresa was nothing serious, though it did force her to leave the field.

Thus, Aznar has a pretty strong squad to take to Barcelona and it will be interesting if he goes with his once de gala or switches things up. There’s a possibility that he might drop Teresa and play both Thaisa and Kaci together to get extra steel in midfield.