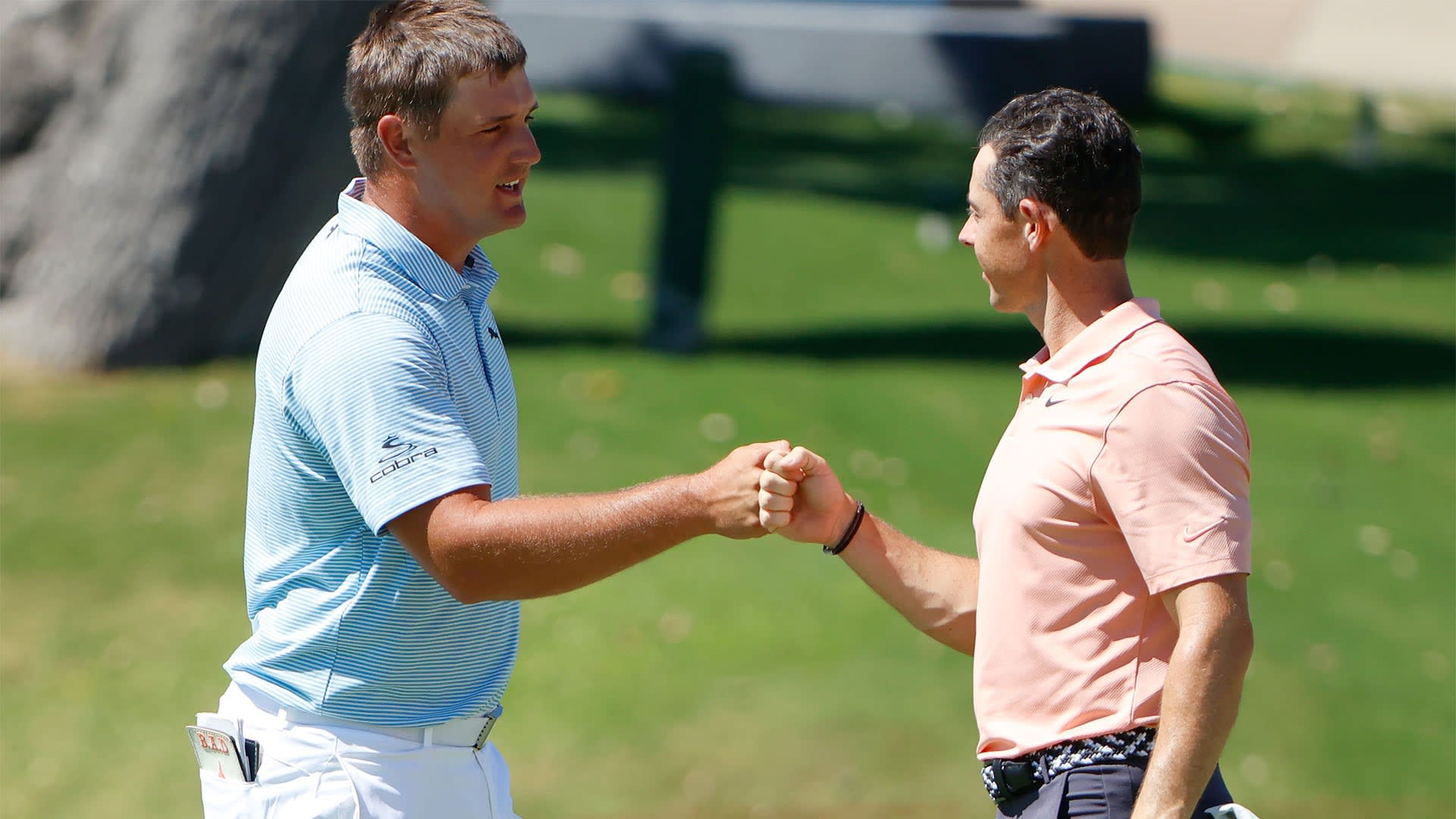 Bryson DeChambeau’s six-shot victory at the U.S. Open left many in the game shaking their heads and trying to make sense of a dominant performance. Included in that group was former U.S. Open champion Rory McIlroy.

McIlroy won nine years ago at Congressional, and he finished T-8 Sunday at Winged Foot after a final-round 75. But speaking to reporters as DeChambeau was finishing off a six-shot victory for his first major title, McIlroy admitted that the champion’s bomb-and-gouge approach, which at one point included a run of hitting just 4 of 21 fairways, was not one he expected to succeed on one of the most difficult courses in the world.

“I don’t really know what to say because that’s just the complete opposite of what you think a U.S. Open champion does. Look, he’s found a way to do it,” McIlroy said. “It’s not the way I saw this golf course being played, or this tournament being played. It’s kind of hard to really wrap my head around it.”

DeChambeau has been pushing the envelope since he turned pro in 2016, continually seeking ways to gain an edge over the competition. Recently that has included a chase for increased distance and clubhead speed while packing on the pounds, and he transformed his putting performance by going to an arm-lock technique that is similar to the ones used by Matt Kuchar and Webb Simpson.

Rory on Bryson: ‘Not the way I saw this golf course being played’

McIlroy actually outdrove DeChambeau this week, averaging 328.1 yards against DeChambeau’s total of 325.6. They ranked sixth and seventh, respectively, in the field for the week. But now six years removed from his most recent major title, McIlroy believes that one of the reasons DeChambeau left Winged Foot with the trophy is because he has left no stone unturned in his pursuit of perfection within the limits of the current rule book.

“I think it’s brilliant, but I think he’s taken advantage of where the game is at the minute,” McIlroy said. “Look, again, whether that’s good or bad, but it’s just the way it is. With the way he approaches it, with the arm-lock putting, with everything, it’s just where the game’s at right now. I’m not saying that’s right or wrong. He’s just taking advantage of what we have right now.”