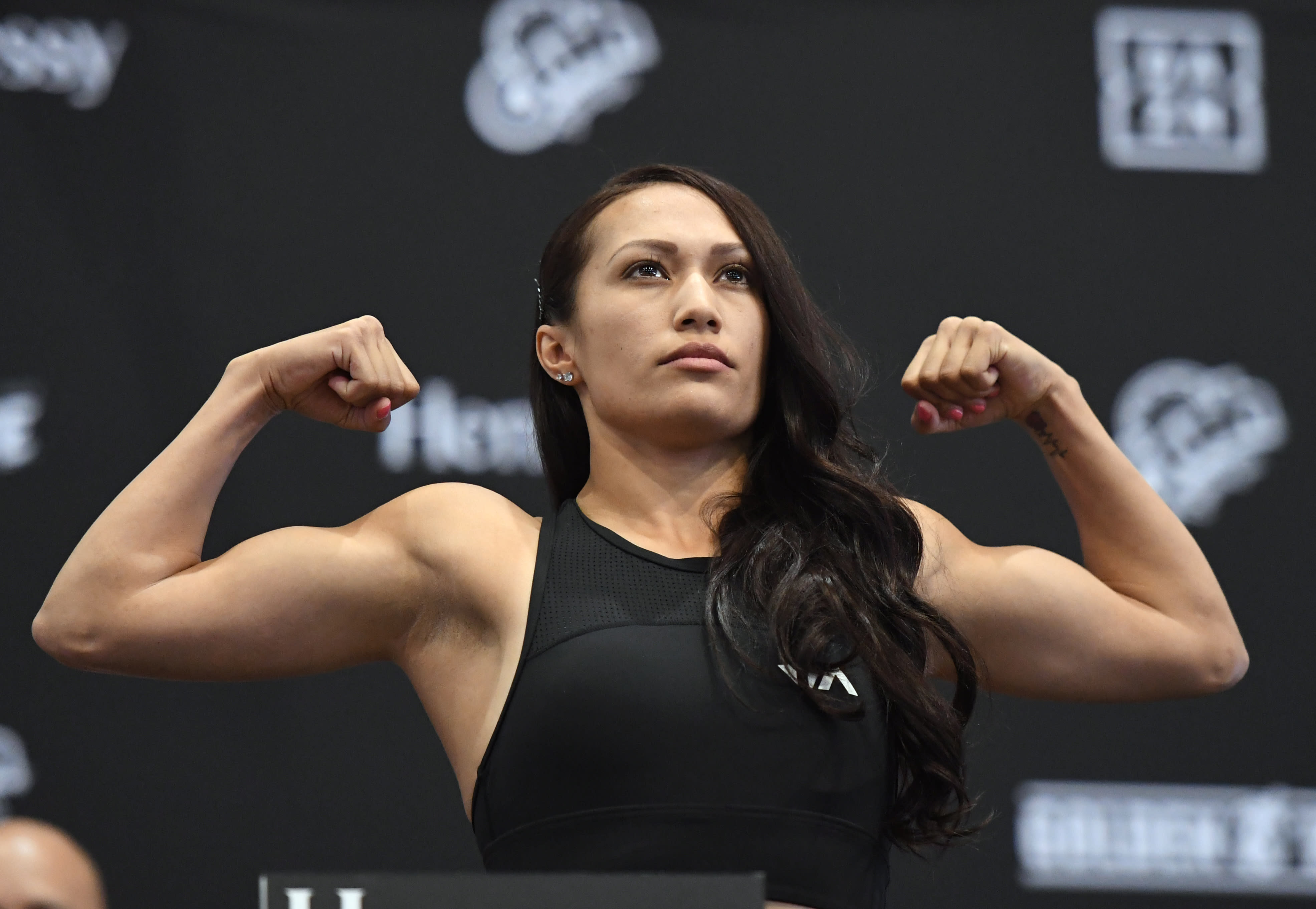 Seniesa Estrada wasted no time on Friday night, and added another knockout to her resume in the process.

Estrada dominated Miranda Adkins at the Fantasy Springs Resort Casino in Indio, California, securing the knockout victory just seven seconds into the fight — one of the fastest knockouts in boxing history.

Adkins didn’t even land a punch herself. She took seven quick blows, four of which drilled her straight in the head, in the seven seconds before the bout was called. The fight was over well before it could even get going.

Estrada, the interim WBA flyweight champion and WBC silver junior flyweight champion was initially slated to take on Jacky Calvo on Friday night, though Calvo withdrew due to a knee injury. That’s when Adkins stepped in for her sixth career bout.

The win marks Estrada’s 19th straight and maintains her perfect undefeated record. Perhaps most important, however, it keeps her on track to being among the best in the sport’s history — something she feels she’s right on the cusp of.

“I’m just a fight or two away from being in that conversation as one of the best pound-for-pound women in the sport. I just need to keep winning and getting world titles. World title fights are the only thing on my mind. I don’t want any fights unless they are for a championship.”