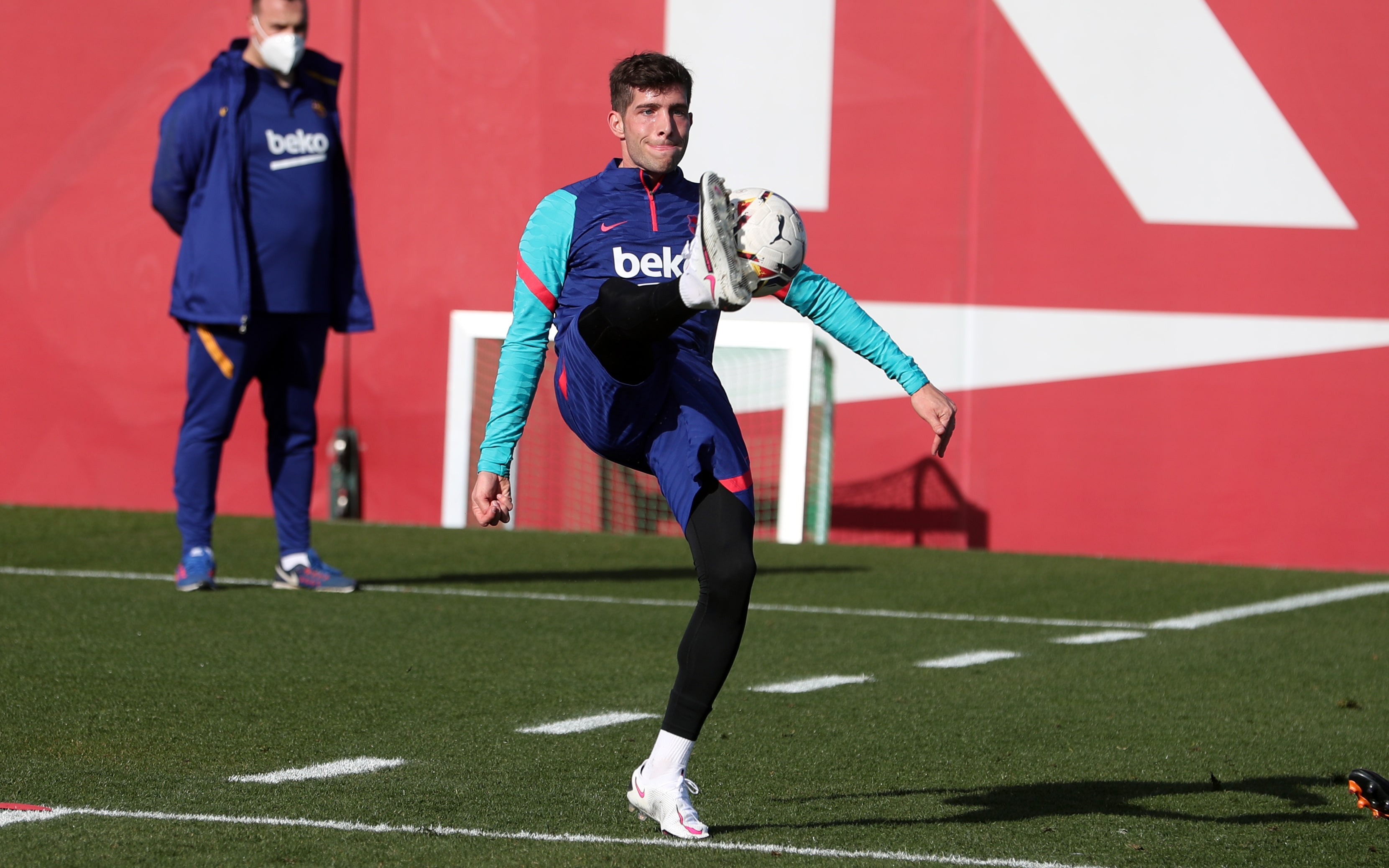 The third game in a month against Athletic, and football finally returns to Camp Nou for match day 21 at 9.00pm CET.

On November 21, Sergi Roberto suffered an injury to his right thigh in the defeat against Atletico Madrid (1-0) at the Wanda Metropolitano.

That was the 10th game played this season by the versatile Catalan: 7 in the league and 3 in the Champions League. Now, 70 days later, Sergi Roberto is available once again.