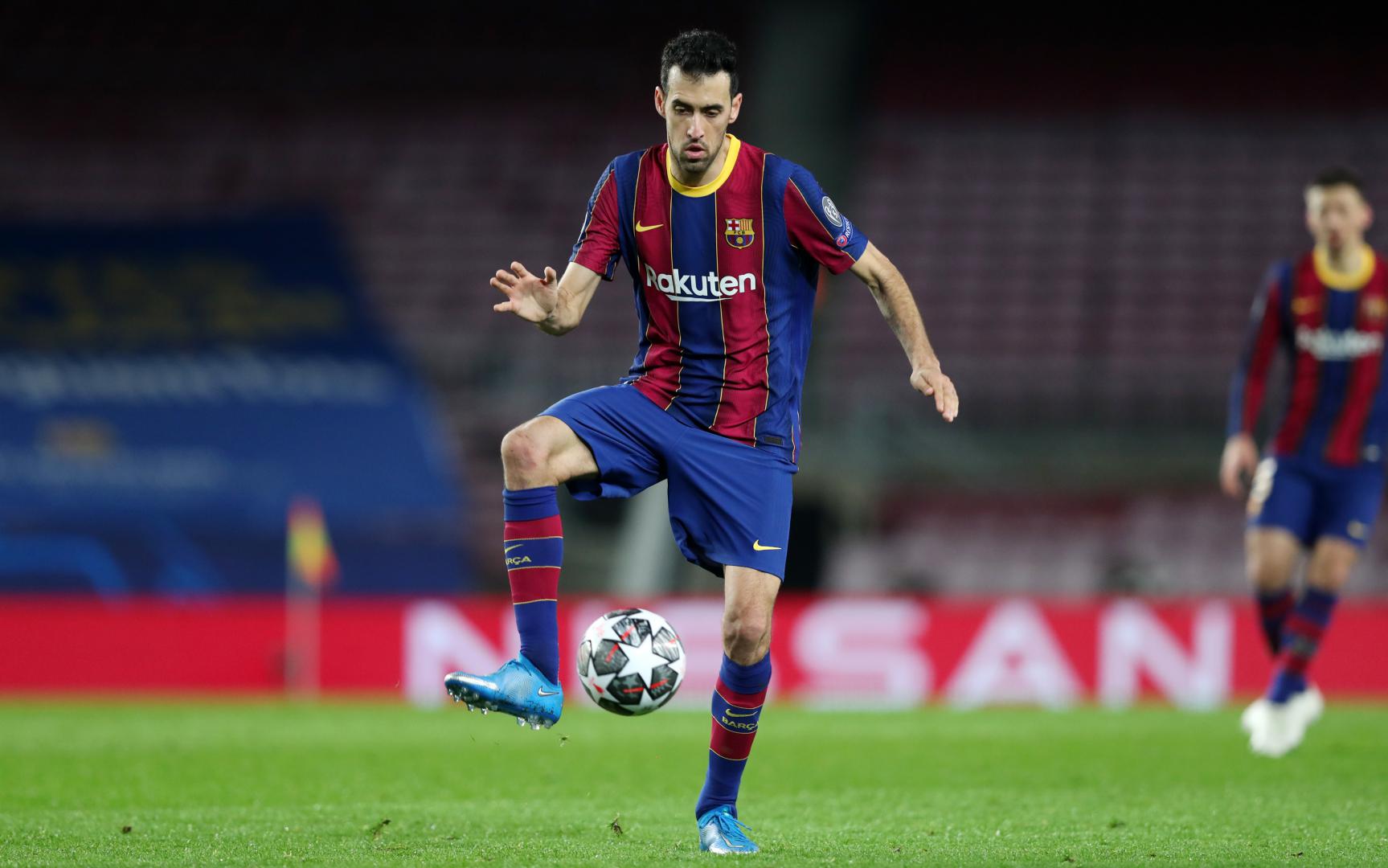 Thirteen seasons in the first team and 610 games as a Barça player, 15 goals and 27 assists. These are Sergio Busquets’ figures for Barça, and on Sunday he could reach another milestone: 400 matches played in LaLiga. Against Càdiz, the midfielder from Badia could join a list that already includes Xavi (505), Messi (505) and Iniesta (442).

During these 399 league games (353 as a starter), Sergio has scored nine goals and delivered 26 assists, as well as being a key midfielder in the winning of the eight league titles achieved since his debut, on September 13, 2008.