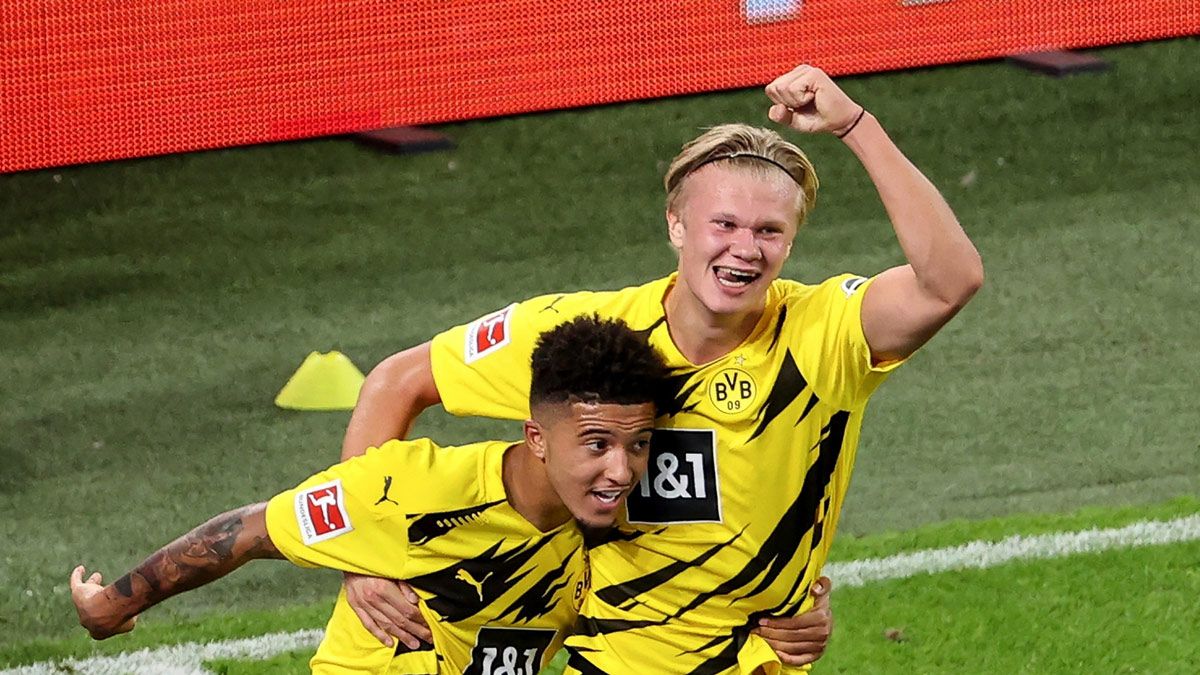 If there was any doubt over the boundless talent of football’s newest prodigy Erling Haaland, the rising star cleared those with another record-breaking performance as he fired Borussia Dortmund to a 3-2 win over Sevilla in the first leg of their Champions League round-of-16 clash on Wednesday night. Haaland scored twice in the first half after the hosts had taken the lead in the seventh minute and the visitors had drawn level. Also Read – Erling Haaland of Borussia Dortmund Creates New Champions League Record as he Strikes Twice in 3-2 Win over Sevilla

By the the time the half-time whistle blew, the scoreline was heavily bent in favour of Borussia before a late strike reduced the deficit to a solitary goal. But that didn’t take spotlight away from Haaland who is among the torchbearers of the next generation of football superstars alongside Paris Saint-Germain’s Kylian Mbappe who had set the Camp Nou alight with a sensational hat-trick in a 4-1 demolition of FC Barcelona on Tuesday. Also Read – Porto vs Juventus: Cristiano Ronaldo Draws a Blank as Serie A Giants Beaten 2-1 in Champions League

Naturally, the landing the signatures of the duo will be at the top of the priority of several top European football clubs with fans mirroring their eagerness. It wasn’t long before that Lionel Messi and Cristiano Ronaldo were the two undisputed superstars, miles ahead of their rivals but the change of guard has started. Also Read – Kylian Mbappe Gifts His Hat-Trick Jersey to UFC Star Khabib Nurmagomedov | Watch Video

Fans are already pleading with Haaland to ditch Dortmund and join their clubs.

Come to arsenal and play under Mikel Arteta????????

Haaland is just 20 and Mbappe 22. Already, they have set new goal-scoring records and judging by the start to their respective careers, it’s surely a possibility that they may not only replicate what Messi and Ronaldo have achieved but even dare to surpass their accomplishments one day.