By Mike Keegan For The Daily Mail

There is a growing annoyance among executives at Premier League clubs over pressure to provide a bailout for those in the EFL. Many privately believe that funds should not be handed over until top-flight players agree to take pay cuts.

One source explained: ‘Lots of money goes into the Premier League, which is well reported, but lots of money goes out of it — most of it to players. It’s not like clubs have vast reserves of cash sitting around. Nobody at the clubs is making a killing outside of the football staff.

‘So if the salaries remain the same, where does the EFL think this money is going to come from? It’s not like the owners are pulling vast amounts out to buy themselves yachts and mansions.’ 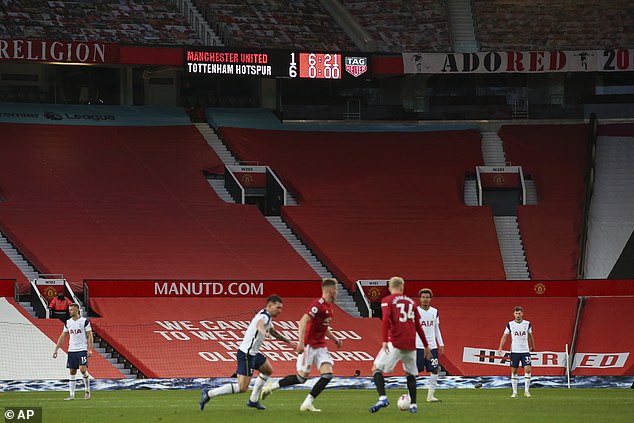 The bailout has been calculated by adding up the gate receipts pocketed by each club last season and would be distributed along the same lines.

While some of those promoted have reason to feel they may have seen bigger numbers through the turnstiles, the policy is broadly deemed as the fairest way.

Meanwhile, a number of clubs told the EFL that should crowds of 1,000 be allowed to return it would actually cost them money. Their argument was that the 1,000 would be made up of season ticket holders who have already paid and the extra costs of providing security, stewarding and turnstile operators would be unpalatable.

With crowds not allowed in stadiums, piracy of the live streams offered by EFL clubs is on the rise.

As expected, those in the Championship with larger followings have been targeted more. However, anti-hackers have surprisingly identified that League Two Newport County have also been among those whose matches appear to be hot property for pirates. 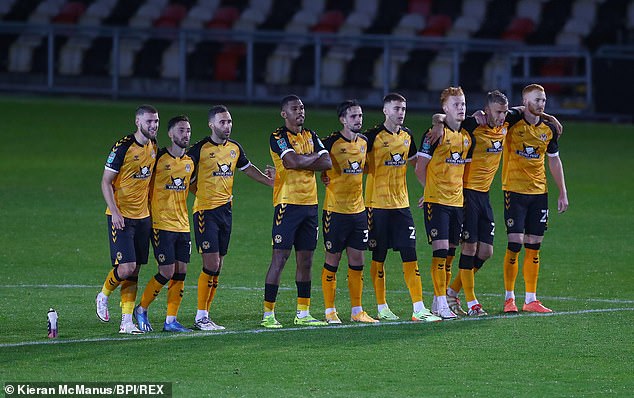 No flies on the Canaries who work in Norwich’s club store. With Ben Godfrey set to complete a £25million move to Everton, the shop was quick to reduce mugs featuring the defender’s own mug to a half-price £3.50.

Deeney can’t find a way to beat this de-fence

Troy Deeney, who may be on his way out of Watford on Monday, has been given the red card by planners. The Hornets’ striker put up a 400ft-long bamboo fence without permission at his £1.5million home in the West Midlands.

After council officials were alerted, Deeney applied for retrospective consent to keep the 5ft-high boundary fencing but was told it was ‘harmful to the green belt’ and permission was denied, despite there being no objections. 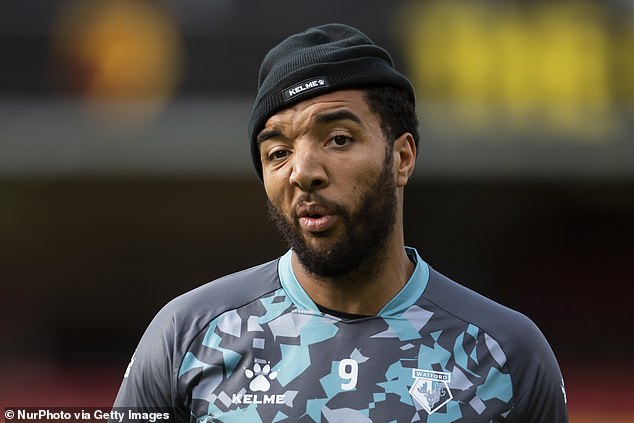 A lavish James Bond-style 50th birthday party which cost the authority more than €30,000 (£27,000) and payments to Susan Keegan, reported to be Delaney’s girlfriend, for arranging two matches against England are examples.

Also of interest are attempts by Delaney to cover-up his singalong about an IRA hunger striker in a Dublin pub, captured on video around the time then England boss Roy Hodgson apologised for England fans singing anti-IRA songs at a match against Scotland.

Instead, he enlisted the services of Keith Bishop, a UK-based PR guru who worked with Mike Ashley. Legal threats to newspapers followed before the Irish Times confirmed on its front page it was Delaney in the video. 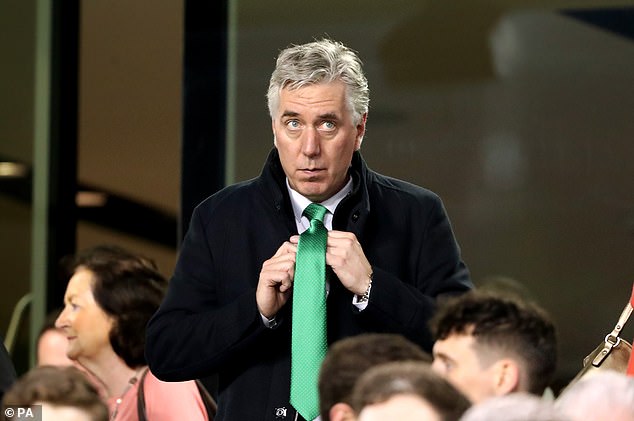 Domestic cricket fans may have been dismayed to find just one of four Vitality Blast quarter-finals shown on Sky, while the Indian Premier League took centre stage. Sky insiders say they were only ever due to cover one of the matches and agreed to the tournament being moved back in the ultimately vain hope that fans would be allowed into the grounds.

The matches were initially scheduled to start at the same time but some counties decided to play them earlier in the day given they were behind closed doors.

The much-delayed tribunal of former British Cycling and Team Sky medic Richard Freeman reconvenes on Tuesday. Freeman stands accused by the General Medical Council of ordering a batch of banned testosterone to British Cycling’s Manchester HQ in 2011 ‘knowing or believing’ that it was intended for an athlete, a charge he denies.

Slightly ironic, then, that the tribunal’s resumption comes less than a week after British Cycling announced the Great Britain cycling team have been given Care Quality Commission status, which recognises that the medical services team ‘operates in a regulated environment to provide riders with safe, effective, compassionate and high-quality care’. 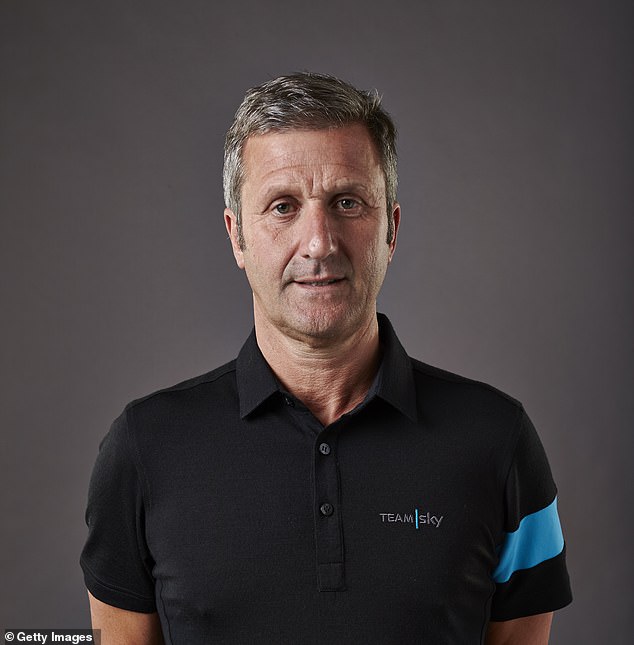 The MCC have annoyed members as they are set to can their magazine in what appears to be a penny-pinching measure. ‘We’ve had nothing for our membership fees this year,’ said one disgruntled egg-and-bacon tie wearer. ‘They’ve brought in the life memberships, which they’ve made a lot of money on while diluting the value of our memberships at the same time and then they get rid of one of the few perks we have.’

Sources have also disclosed that the MCC’s popular photograph of the year competition is also set to be culled. The MCC say no final decisions have been made yet.

Manchester United’s double swoop for top US Women stars Christen Press and Tobin Heath has made an immediate impact. Sales of shirts with the pair’s names on them outsold any of those of the club’s male players for the first three days after their high-profile signings.