‘There is a lot on his shoulders’: Steve Bruce says the form of returning Allan Saint-Maximin could determine whether he can save his Newcastle job – as he admits he is not ‘bulletproof’ amid awful 11-match winless run

By Craig Hope for the Daily Mail

Steve Bruce is entering into a week that will determine his future as Newcastle boss praying that Allan Saint-Maximin can save his job.

There has been talk in football circles of the head coach having the next seven days to prove he can end their 11-match winless run – including six straight defeats – or he risks facing the sack.

Sportsmail understands Mike Ashley has been in Dubai of late and sources close to the owner insist no definitive timeframe has been placed on Bruce, although they expect to see an improvement. 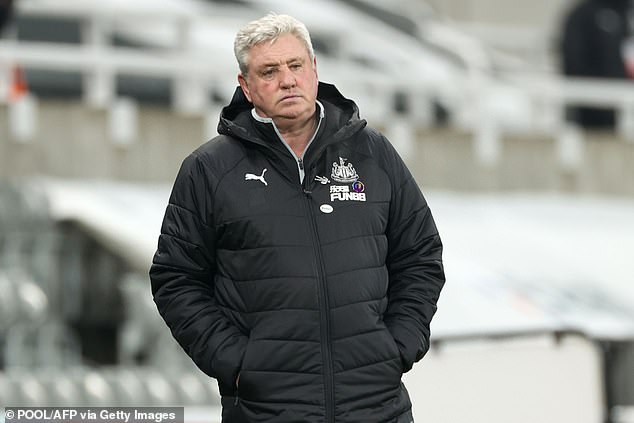 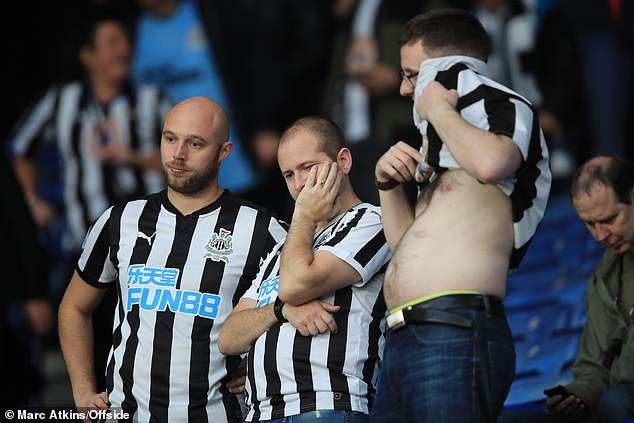 The head coach admits he is not ‘bulletproof’, and it is impossible to see him surviving another three losses over the course of the next week, with Saturday’s trip to Everton followed by the visit of Crystal Palace and Southampton.

Ashley dispatched lieutenants Justin Barnes and Keith Bishop to St James’ Park on Tuesday night to watch the 2-1 defeat by Leeds. We are told they were encouraged by the second-half performance, in which recent Covid-absentee Allan Saint-Maximin came from the bench.

And it is the return to fitness of the French winger upon which Bruce is pinning all his hopes. ‘Yes, there’s a lot on his shoulders, but that’s the way it’s been since he walked through the door,’ said Bruce.

‘How often do we see it in the Premier League, where one player makes a difference (to a team)? We have seen it for 18 months; we look a different outfit when he’s on the pitch.

‘So the big difference for me is the introduction of Allan. He has given everyone a lift. He gives us an attacking threat.’

Sources say the arrival of Graeme Jones as a third assistant manager this week is significant and he would take interim charge were there to be a change. And Bruce says he has been given no assurances from the hierarchy of his position being safe. 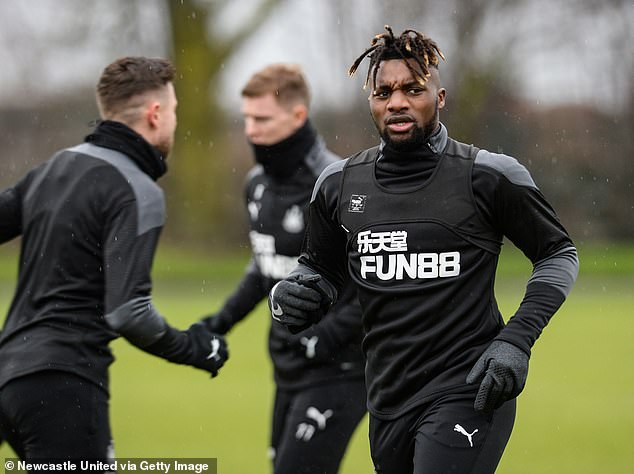 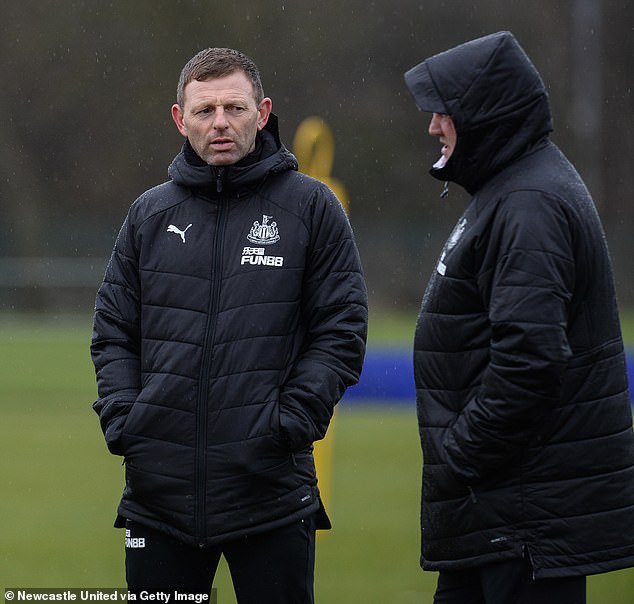 ‘I wouldn’t expect to be bulletproof,’ he said. ‘I don’t need any reassurance. We understand we’re judged on results, and ours haven’t been good enough.

‘You do ask yourself questions when you’re getting beat constantly. You have to rely on your experience to turn that around. We have three games this week, can we go and get a result? Let’s hope so.’

Jones, for who the club paid £250,000 to bring in from Bournemouth, gave a revealing first interview on Wednesday in which he spoke of remaining ‘neutral’ but also talked of helping bring a ‘style of play’ and finding a ‘system that suits’.

Bruce, though, says he is fully supportive of his addition. ‘This wasn’t a knee-jerk reaction because of bad results,’ he said. ‘We looked at this two months ago. 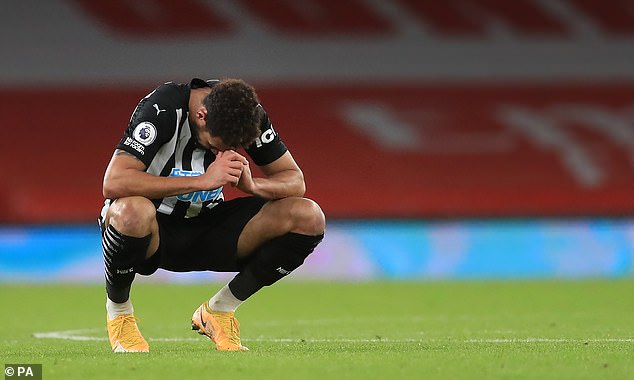 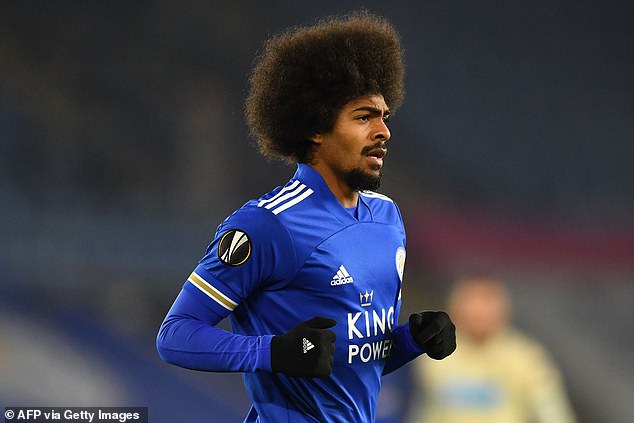 ‘Stephen Clemence had problems in his personal life (his father, Ray, passed away) and Steve Agnew was struck down with Covid for the best part of five weeks. We were very short.

‘I had a conversation with Lee Charnley and he agreed to it. We welcome him on board. He’s come in with some fresh ideas to work alongside the two Steves.’

Meanwhile, Bruce hopes to bring in Leicester midfielder Hamza Choudhury before Monday’s transfer deadline and says the club is open to offers for Matt Ritchie, amid interest from his former club Bournemouth.

The Magpies missed out on Manchester United’s Jesse Lingard this week after he chose West Ham above a loan move to Tyneside.