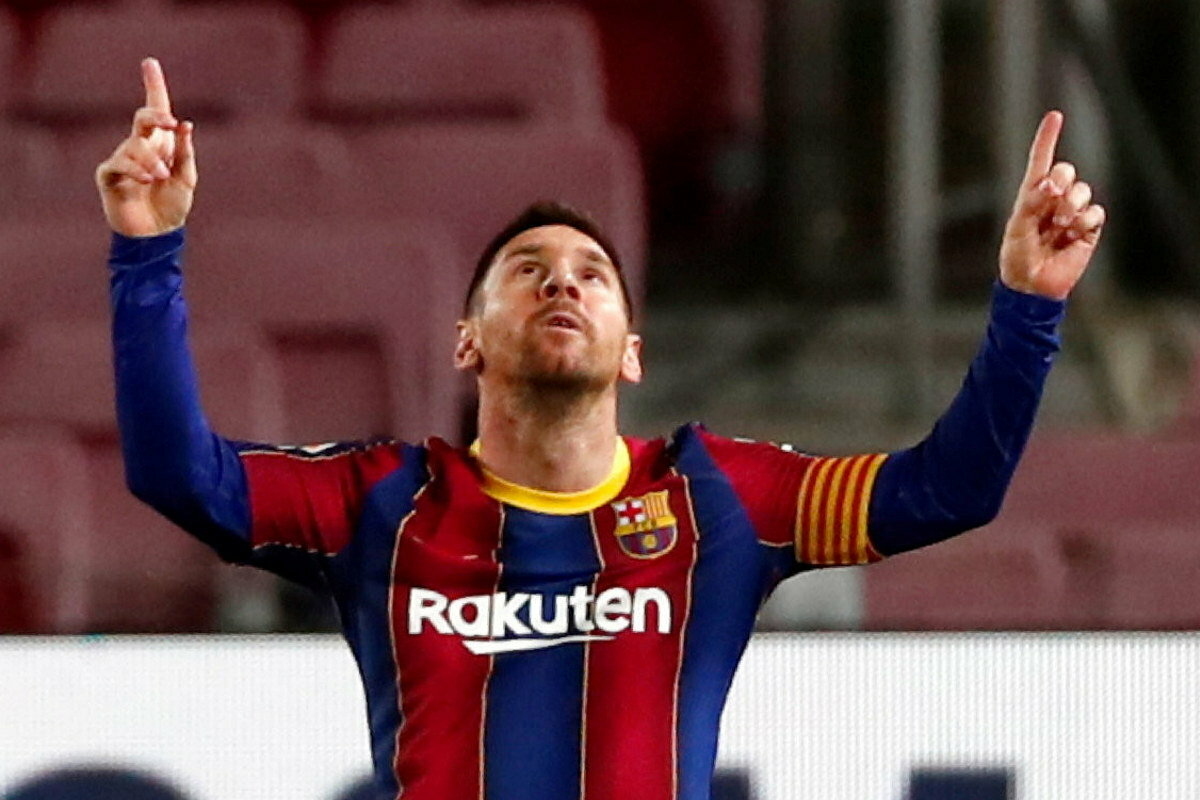 Barcelona. Nobody should know. FC Barcelona regrets that “a document from an exclusively private sphere” was made public. And Lionel Messi wants to get his lawyers moving. He doesn’t have to be ashamed of himself: What the Madrid daily newspaper El Mundo brought to light on this Sunday identifies him as the most astute salary negotiator in the world. Nobody deserves more than him.

It’s embarrassing at most for Barça. The club is heavily in debt. “One step before bankruptcy,” writes the network newspaper “El Confidencial”. That Messi is among the top earners on the planet is not news. On the Forbes list of the highest paid athletes, he ranks third behind Roger Federer and Cristiano Ronaldo.

But Forbes grossly underestimated Messi’s income: 86 million euros, writes the magazine, of which 26.5 million were advertising income. That leaves an annual salary of almost 60 million euros. In reality he gets more than twice as much. 138 million euros each in the past four seasons. If he and his team make an effort, it can get a little more.

“From glory to ruin”

No pop star, no media maker, no corporate board member receives a higher contractually guaranteed salary. According to Bloomberg, Tesla boss Elon Musk received nearly $ 600 million in 2019. But these were stock options.

Messi signed his contract with FC Barcelona on November 25, 2017 for four seasons, the last of which expires this year. Messi, now 33, has played his entire professional career in Barcelona. He has been with Barça since 2004 and has probably played a decisive role in making the club one of the most successful in the world in recent years.

Quite a few people consider him the best footballer who has ever stepped on a lawn. Barcelona really wanted to keep him. According to El Mundo, the club signed the contract “on its knees”, only to slide “from glory to ruin” afterwards.

Barça’s most glamorous epoch was a few years ago. The club last won the Champions League in 2015, before Messi’s contract extension in 2017. Things are not going well in the Spanish league either, with FC Barcelona currently in fourth place.

Loyalty bonus after the contract expires

It is not Messi’s fault, or at least not his fault alone. What is remarkable about his contract, however, is how small the success-related salary components are. Messi gets his money for being Messi. According to El Mundo, of the 511.3 million euros he has earned at Barça since signing the contract, only 25.3 million euros are success bonuses.

Another piquant detail followed on Monday: The six-time world footballer can apparently look forward to a loyalty bonus of 38,964,977.50 euros on July 15th. This is reported by the daily newspaper El Mundo Deportivo. Interestingly, the 33-year-old Argentine’s contract expires on June 30 of this year.

While Messi doesn’t have to worry about his future, his club is facing financial collapse. According to the financial report published last week, the club has liabilities of just under 1.2 billion euros. Only a small part of it – 203 million euros – can be attributed to the Corona crisis. Barça need a fresh start in a future without Messi. On March 7th, the association members elect a new board. He will have to learn to calculate better than his predecessors. (with sid)