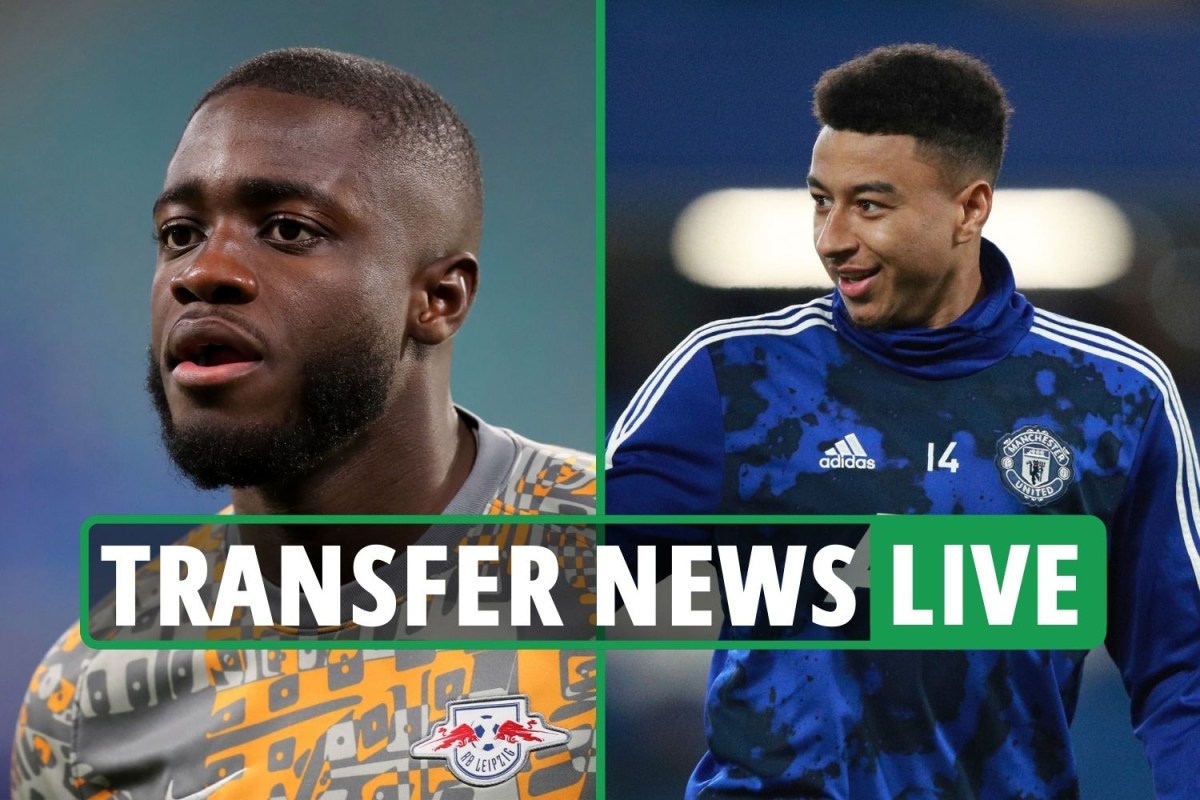 Jesse Lingard has finally departed Manchester United by linking up with West Ham on loan until the end of the season.

Speaking of his move, the England international said: “I’m excited. It’s another new chapter in my life.

“Nothing is guaranteed but I’ve come here to work hard and help the team and bring my experience.

“That’s the main aim. I just want to enjoy my football and get back playing again and get my feet back on the pitch.”

The Hammers also confirmed the permanent signing of Said Benrahma to make room for the arrival of Lingard.

According to talkSPORT, Trabzonspor have offered the 30-year-old a three-and-a-half-year contract.

It is understood the Turkish outfit have an ‘agreement reached’ with the player and club.

In other news, West Brom have completed the loan signing of striker Mbaye Diagne from Galatasaray.

Meanwhile, their Midlands rivals Wolves are poised to offload striker Patrick Cutrone to Valencia on loan until the end of the campaign.

And finally, Mauricio Pochettino is confident that Kylian Mbappe will remain at Paris Saint-Germain for ‘many years to come’.