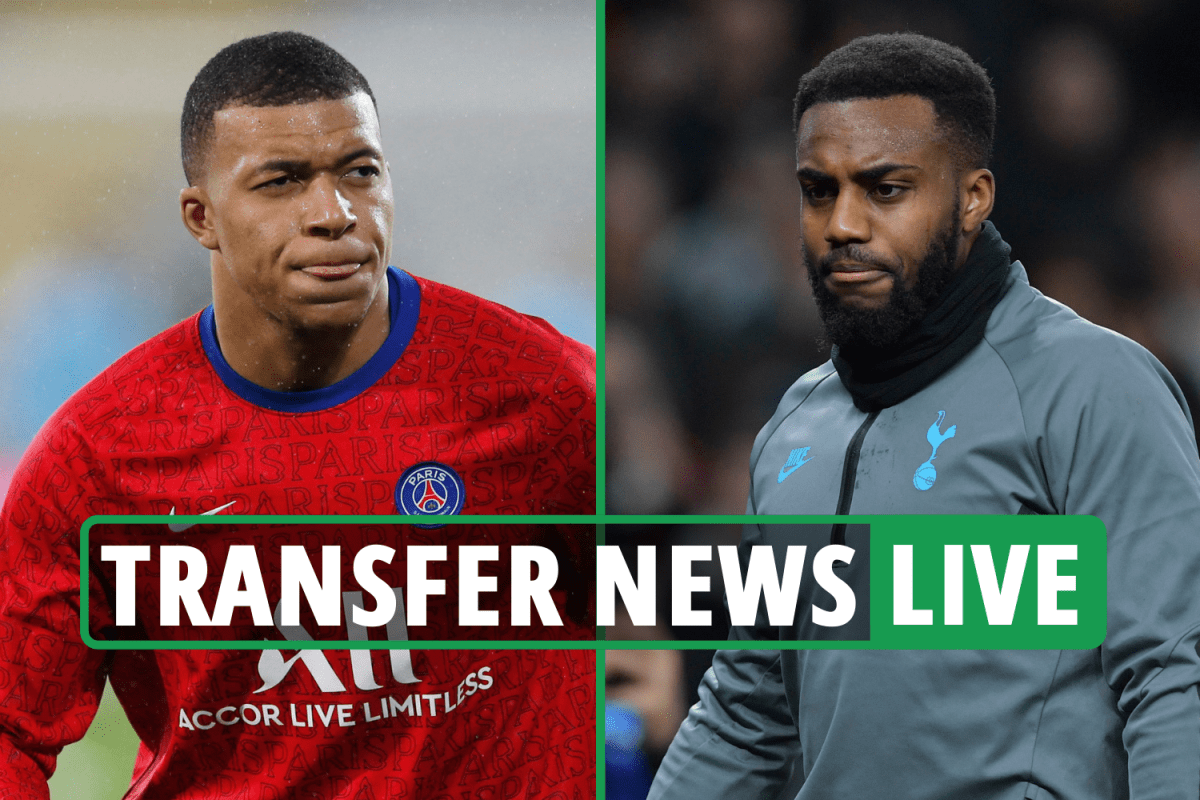 SunSport can exclusively reveal West Brom boss Sam Allardyce has got the green light from Crystal Palace to close a deal for Christian Benteke.

Allardyce is keen on the big Belgian striker despite landing Mbaye Diagne from Galatasaray on loan and is looking into a short-term move with Palace.

Benteke, 30, is on around £120,000 a week at Selhurst Park, so even paying HALF his wages is expensive for the Baggies.

Benteke has been told his chances of game-time are limited with the Eagles and any new contract would see him earn much less from next season.

So Albion looks a better prospect for Benteke as it puts him in the shop window for the summer.

Agents are also touting him round Italy and Turkey.

Meanwhile, Real Madrid are willing to sacrifice one of three stars in order to land Kylian Mbappe, according to reports.

Los Blancos have made the French wonderkid their No1 transfer target in the summer but can’t afford the £140million price-tag.

Having been priced out of a move, Marca report how one of Vinicius Junior, Thibaut Courtois, or Raphael Varane could be used as a make-weight to tempt PSG into cashing in.

The Ligue 1 giants have shown an interest in all three but it remains to be seen whether they would accept a cash and swap deal.

Finally, Ronad Koeman has confirmed Barcelona will land Eric Garcia for free in the summer.

But he admits the Man City defender could yet sign for them before Monday’s deadline.

Koeman said: “We already know he [Garcia] will probably arrive in the summer.

“If it’s not possible this January, then we’ll accept it and move on.”