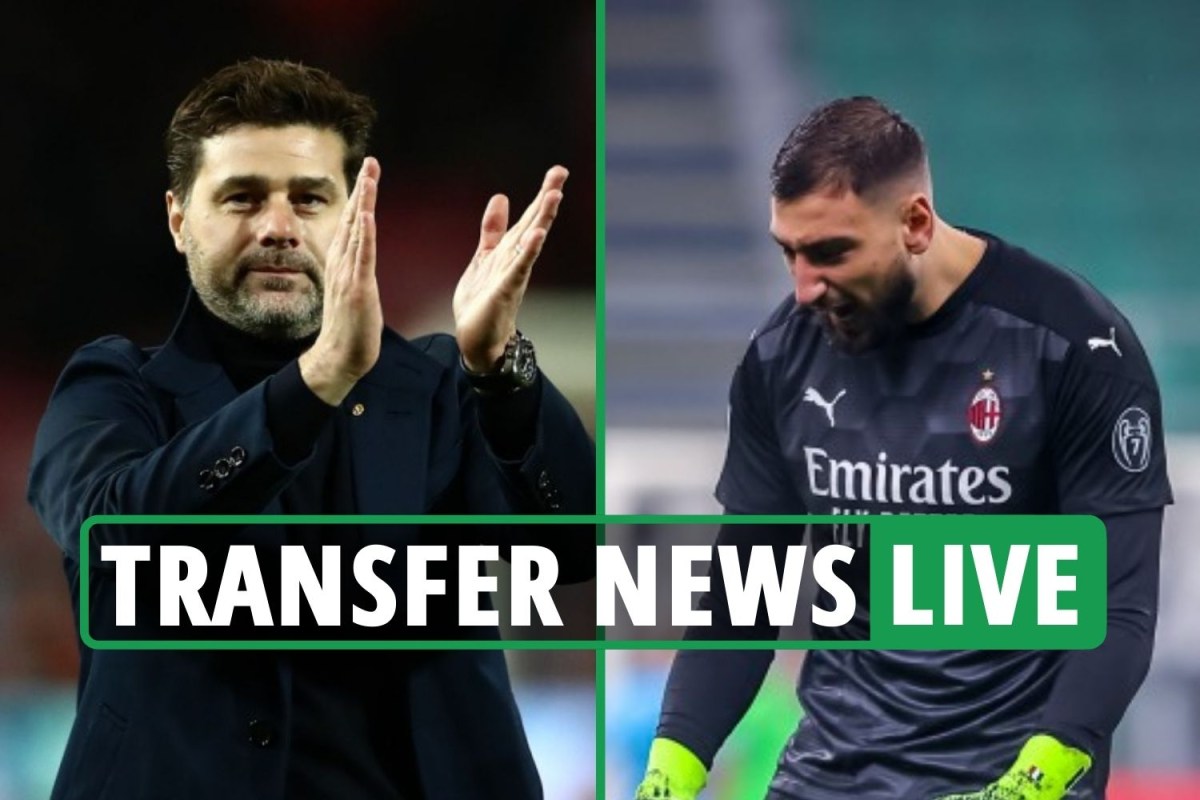 Arsenal will not make a move for long-term transfer target Houssem Aouar, according to reports.

Due to the players £45million price tag, he is unlikely to move in the January transfer window.

And Arsenal will face stiff competition from the likes of Juventus if they want to land the midfielder.

Goal’s Charles Watts has said the player is likely to stay put until the summer.

Speaking on his YouTube channel, Watts said: “Houssem Aouar was the big talking point of the summer, it ran through most of the summer and it didn’t happen in the end.

“I always get lots of questions, are Arsenal going to go back in for Aouar in January?

“I can’t see that happening. I’ll say that right now. I just think it’s going to cost too much money. I think Lyon are top of Ligue 1 at the moment as well and you know, flying and really having a go at beating PSG to the title.

“I cannot see there is any way that Aulas is going to let Aouar or any of his top players go at this stage of the season when Champions League qualification is on the line, the title’s on the line and they’ve got such a good chance of winning the title in France.

“That’s not one to think about this January, there’s too much money and too much going on at Lyon for something like that to happen.”