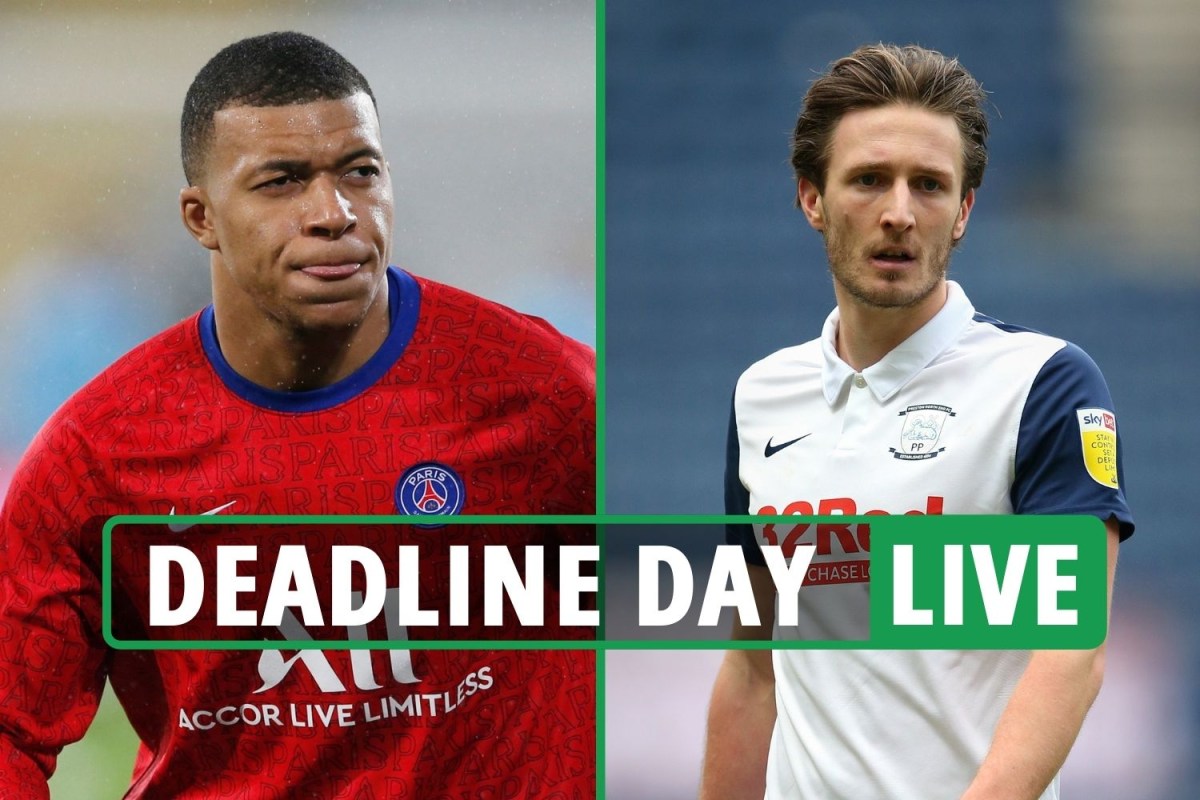 Liverpool have been dealing with a defensive crisis ever since Virgil van Dijk’s injury in October.

Following Van Dijk’s omission, which could see him getting sidelined until the end of the season, the Reds saw Joe Gomez and Joel Matip suffering the same fate.

Klopp had to fill in those voids by placing Fabinho and Jordan Henderson out of position at the back.

The German manager has stated that the defending Premier League champions will try to sign a defender on transfer deadline day.

Klopp said: “We will try.

“It is funny when you all think: ‘Oh Liverpool will be just fine with the situation and they don’t care or try.’ We try but there is nothing to say until something happens.

“We will see. We still try to do the right things. If that’s possible, we will do it. If not, we won’t.”