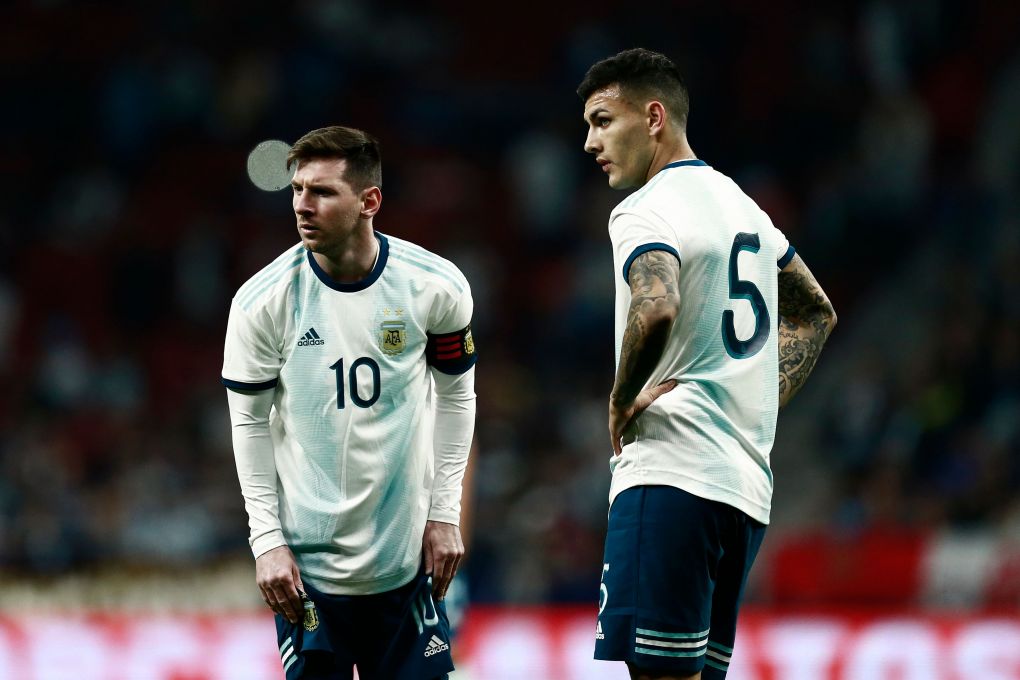 Leandro Paredes was part of the brilliant performance from Paris Saint-Germain’s midfield. The 26-year-old and Marco Verratti had their fingerprints on three of the four capital club goals in the 4-1 first-leg victory over FC Barcelona in the UEFA Champions League Round of 16.

However, Paredes is also known for being an agitator out on the pitch, trying to get under the opponents’ skin. The Argentina international selected his compatriot, Lionel Messi, as both players exchanged words on various occasions when play stopped.