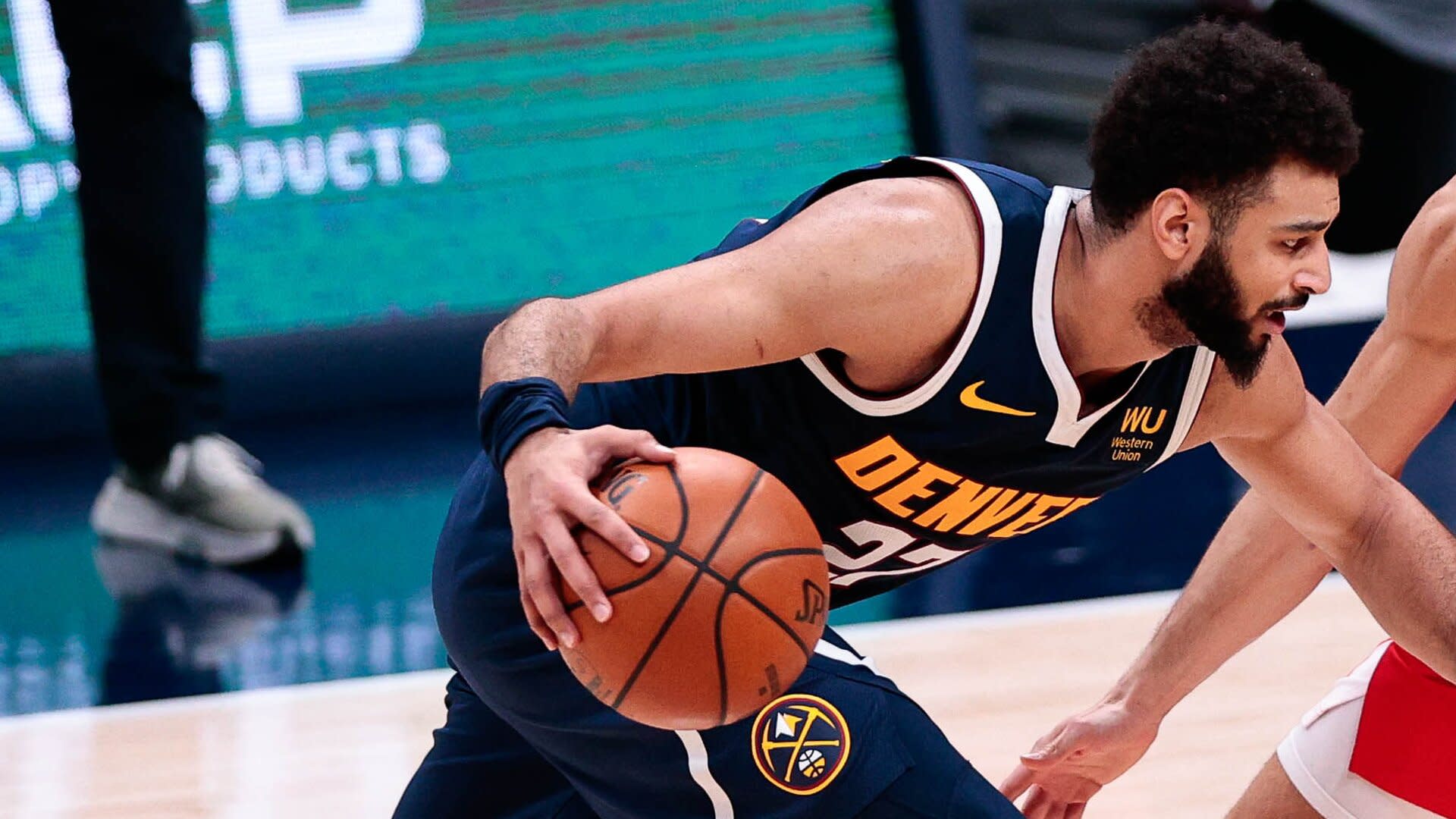 What on earth was Denver thinking on final possession vs. Wizards? originally appeared on NBC Sports Washington

Down two points in the closing seconds of the fourth quarter Thursday night, three Nuggets players found themselves on a fast break with only Bradley Beal back to provide resistance.

All Jamal Murray, Michael Porter Jr. and Facundo Campazzo had to do was not commit the screwup of the year and Denver could have at least forced overtime. But no, they chose disaster.

Mike Malone decided not to call a timeout.

The Nuggets ended up running “the paint is lava” play with threes players all fanning out around the perimeter.

The result? Murray threw an errant pass to Campazzo, who then missed wide on the game-winner. Wizards win.

After the game, Murray took ownership for the play, saying that he should’ve just shot the ball even though he thought Porter was going to cut to the basket for a relatively easy lay-in. Bradley Beal was as confused as the rest of us as the final buzzer sounded, going as far as asking Murray what in the world he was thinking on that play.

Maybe the Nuggets didn’t want to go to overtime with an upcoming road trip, or perhaps the increased emphasis on the 3-pointer in today’s NBA is clouding the minds of players in situations where going for a layup is the clear and obvious choice. The most likely scenario is just a brain-fart from a great player.

Whatever the case may be, the Wizards will most certainly take it. They finished their west coast road trip 3-1 and have now won six of their last seven games.

Tune in to NBC Sports Washington at 6 p.m. for full coverage of the Wizards’ next game against the Minnesota Timberwolves